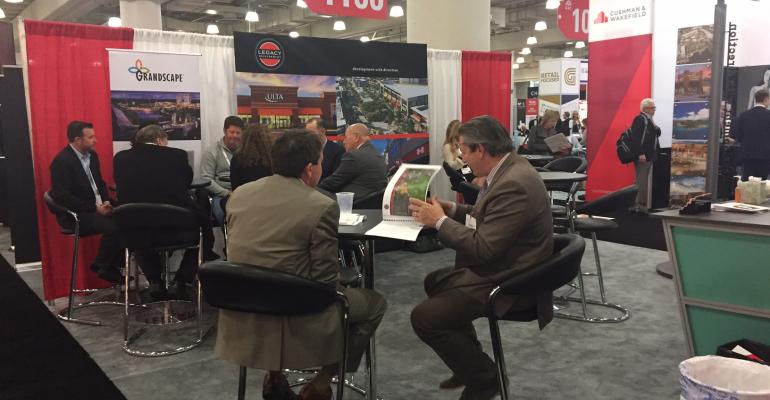 “More subdued,” was how one source described the second day of dealmaking at ICSC New York. Calls were still being made and some round tables were occupied, but the floor produced a more muted hum—the flurry of activity marking day one appeared indeed to be winding down. On day two we were privy to a handful of insights, shared below.