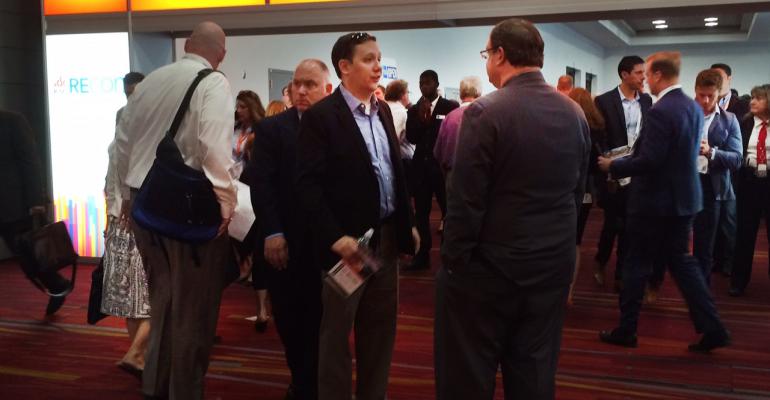 Five Takeaways from RECon 2016, Day One

The Leasing Mall opened for business at the 2016 RECon show in Las Vegas on Monday, May 23, kicking off a conference that often serves as a good barometer of the general health of the commercial real estate industry. Most of the attendees we spoke to seemed in good spirits, noting their meeting schedules were filled and their businesses expanding. Here are some of the overarching themes that emerged from Monday's conversations on the show floor: