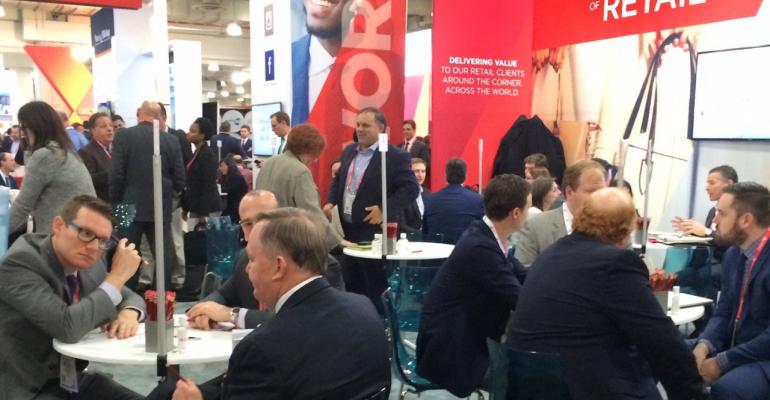 Attendees at this year’s ICSC New York’s National Deal-Making Conference tell us the mood on the floor is generally optimistic, and the buzz of businesses filling the halls of level one at Jacob Javits Center seemed to echo that.

“There’s definitely energy at the show. The election is over, people are cautiously optimistic about retail,” says Hal Shapiro, senior director at Winick Realty Group.

Here we present nine takeaways from interviews with industry professionals on the show floor.