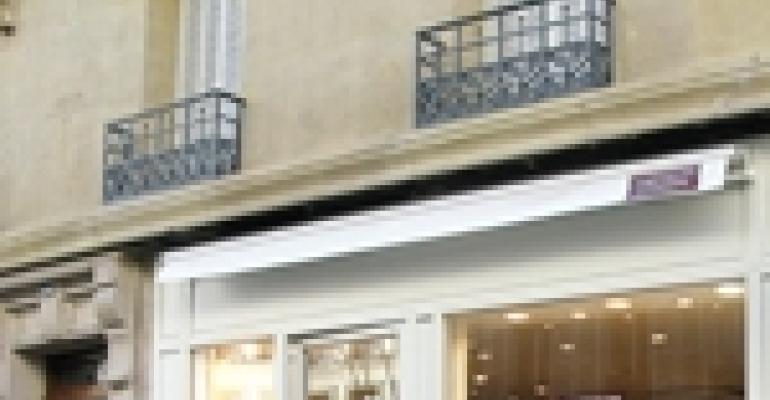 Broader economic warning signs—including a persistently high unemployment rate—have yet to slow down the recovery in retail sales. As a result, demand for retail space continues to grow and new concepts, of which there were few to be found at the depths of the recession, have reemerged.

Unlike in years past, however, when established U.S. companies drove most of the growth by launching new brands targeting different age ranges or price points than their established lines, today’s creativity is being driven by international retailers that have saturated their home markets. To be sure, there are some new domestic concepts as well, but to a lesser degree than foreign transplants, according to retail tenant brokers.

By now, most established retail chains have little room to grow within their own countries, says Matt Winn, senior managing director and U.S. retail services leader with brokerage firm Cushman & Wakefield. That means if they want to continue growing, they have to look for opportunities overseas. That’s why this year U.S. retailers like J.Crew and Target have been looking for sites in Canada, while the U.S. market has in turn welcomed a string of Canadian chains, in addition to brands from Australia, United Kingdom, France, Poland, Mexico and Chile.

“They need new eyeballs and new people to buy the brand,” Winn says.

Canadian apparel companies will be making a strong push into the U.S. this summer and fall. Toronto-based fast fashion retailer Joe Fresh has just signed two leases in New York City, while upscale Vancouver-based chain Aritzia will pick up speed on opening new locations after lying low through the recession years. Both retailers have the potential to eventually operate stores in multiple malls stateside.

Among U.S.-bred newcomers, the focus this year appears to be on experience rather than on discretionary goods. For example, Make Meaning, a New York-based crafts venue, currently operates only one location in Manhattan, but the chain’s executives believe they have the potential to open up to 100 stores around the country over the next few years. Make Meaning allows people to exercise their creativity through activities ranging from glass-blowing to jewelry design.

“They want to do your kid’s birthday party, but also, when somebody goes on a first date, you have an activity” built in, says Michael P. Glimcher, chairman of the board with Glimcher Realty Trust, a Columbus, Ohio-based regional mall REIT. “It can be for kids, for couples, for a group of ladies and I like how they’ve taken what was already a good concept and made it more interesting.”

Another new concept where experience is just as important as the product is DryBar, a women’s hair salon that focuses exclusively on blow-drying. The salon, which currently operates primarily on the West Coast, can appeal to women nationwide with its targeted area of expertise, affordable prices and relaxing atmosphere. (There is alcohol on the premises).

Overall, after a few years of very tepid growth, both retail property owners and leasing brokers say there has been a pick-up in the number of new players on the scene, whether coming from the heartland or from far-off lands.

“It’s just starting to ramp up,” says Glimcher. “No one was even thinking about new concepts for a long time. But when I am on the West Coast, I see a number of apparel retailers who have two, three, four stores and are growing. We are clearly not where we were at the peak, but over the next few years, you’ll see a ramp-up.”

Current stores: Eight, including at Fashion Island mall in Newport Beach, Calif. and at Scottsdale Quarter in Scottsdale, Ariz.

Current stores: One, in New York City, with a second city site coming.