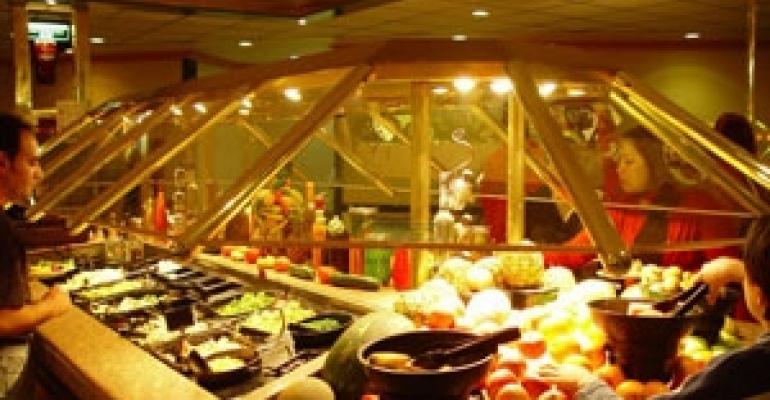 Private Equity Firms Are Hungry for Retailers, But Only the Best of Them

With plenty of cheap debt available and new capital gains tax regulations scheduled to go into effect next year, private equity firms have once again become bullish on retail acquisitions. After the initial thaw in acquisition activity in 2010 and 2011, 2012 has brought with it a frenzy of negotiations for leveraged buyouts in the retail sector, according to a panel of executives speaking at Argyle Executive Forum’s “2012 Leadership in Retail and Consumer Products” event, which took place in New York City on Sept. 20.

Year-to-date, leveraged buyouts of U.S. retail companies have reached 27 transactions valued at $7.66 billion, including acquisitions of both majority and minority stakes, according to Dealogic, a global research and consulting firm. This is far short of year-to-date volume in 2006, which marked the peak for leveraged retail acquisitions, but still represents a significant improvement over full-year figures for 2008, when private equity firms bought 28 retailers valued at only $1.16 billion. The numbers are also ahead of year-to-date volume in 2011, which included 29 acquisitions valued at approximately $4.45 billion.

This time around, however, experienced private equity players want to stick with only the healthiest retailers and are not willing to pay top dollar for firms whose performance through the recession has been only okay. In today’s market, companies that have become the stars of the sector often get priced at multiples of 9 to 11 times their Ebidta, according to Ben Geiger, partner with Freeman Spogli & Co., a private equity investment firm that in recent years owned stakes in Petco, hhgregg, Sur La Table and El Pollo Loco. That has driven up expectations of mediocre retailers, even though from the buyers’ point of view they should be looking at valuations of about 7.5 to 8.5 times their Ebidta.

Private equity firms that bought underperforming retailers in the mid-2000s spent a disproportionate part of their time and money during the downturn tending to troubled assets, noted Richard Leonard, managing director with Angelo, Gordon & Co., a privately-held investment advisor whose current private equity assets include Benihana, Firebirds Wood Fired Grill and Crunch Fitness. They don’t want to repeat the experience.

“We’ve seen a really bifurcated market this year: There is [very strong] demand for the best assets,” said Geiger. “And then you have the businesses that are just okay. There were a lot of deals in the last two, three months that were taken off the market” because sellers’ expectations were too high.

Nevertheless, private equity is willing to pay top dollar for new retail acquisitions under certain conditions. The retailer in question has to be an outperformer, and it has to feature the right business model and a superior management team, in Geiger’s view. Leonard added that given how mature the U.S. retail market is, Angelo, Gordon & Co. focuses on companies that offer some kind of product differentiation and can steal existing market share from their competitors.

These requirements narrow the field of attractive investment targets to value-oriented chains, chains that cater to ethnic consumers, chains that focus on health and wellness and restaurant operators. Private equity can provide such chains with capital to expand into new markets while shielding them from the scrutiny of Wall Street, or it can use them to create multi-channel powerhouses by pairing them with existing e-commerce or catalog holdings, as well as other bricks-and-mortar retailers, Geiger said.

On those kinds of acquisitions, private equity players have at times bid up valuations so high they had priced out corporate buyers, according to Leanne Sardiga, partner with consulting firm PricewaterhouseCoopers. In fact, there is a great deal of competition for the best deals, noted Leonard.

“We are active and we are not the only ones,” he said. In the view of private equity executives, the main problem in today’s market is that “there are too many of us.”

“There’s no shortage of money out there for private equity, so you are going to continue to see them very active,” said Sardiga. “”On the retail side, I don’t see that changing anytime soon.”