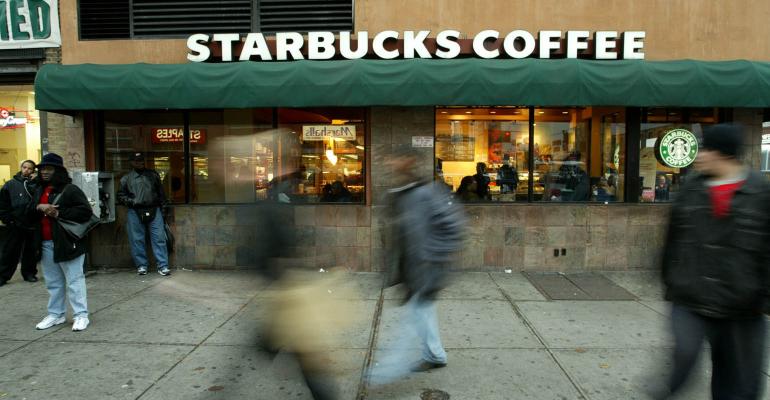 Recent court rulings serve as a reminder of the importance and power of operating covenants—and the need for retailers to fully understand them before they close shop for good.

Tenants agree to operate their stores for a minimum number of years during the lease term, but also agree to how many hours they will keep their doors open each week—usually conforming to the normal business hours for other tenants in the shopping center.

These provisions have not typically been heavily negotiated, and retail landlords have not had much success in enforcing them. When a tenant announces that they are closing their doors, the landlord’s best option tends to be a negotiated termination deal.

Disagreements over operating covenants don’t often find their way into court, and when they do, judges generally have avoided using the hammer of injunctive relief. But in two recent cases involving high-profile retailers, courts have granted preliminary injunctions against the retailers—leading some to wonder whether this will give retail landlords more legal muscle in future disputes.

In both cases, the retailers—Starbucks and Whole Foods—were ordered to resume or continue operations after they announced they were closing their stores.

The Starbucks case began in July 2017, when the coffee giant announced it intended to close all of its previously acquired Teavana-branded stores. The closing list included 78 Teavana locations in mall properties owned by Simon Property Group, of which all but one had valid leases that included operating covenants requiring Starbucks to keep the stores open and operating during the entire lease term.

That August, Simon filed a lawsuit in Indiana seeking an injunction that would compel Starbucks to continue operating the Teavana stores in its malls. A few months later, the court granted Simon a preliminary injunction and required Teavana to resume operations at all of its stores in malls owned by Simon.

In considering whether to grant such an injunction, courts typically perform a fact-intensive analysis and balance the respective harm that will be suffered by each side. In this case, the court considered the facts that:

In performing its legal analysis, the court considered the four traditional factors that must be established before an injunction can be granted. The court determined that Simon had a “better than negligible” possibility of succeeding on the merits of its case, as Starbucks admitted that it breached the leases by closing the stores, and Simon was entitled to a remedy of specific performance under the leases.

Although Starbucks argued Simon’s damages should be limited to lost rent from the leases, Simon convinced the court that it could suffer irreparable harm due to the risk that would arise from rendering the continuous operation covenants in all Simon leases unenforceable. The court balanced the threatened injury to Simon against the potential harm to Starbucks and found that Starbucks would only suffer monetary harm, while Simon would suffer harms related to its ability to operate its malls and enforce its leases in the future.

Finally, the court found that it was in the public interest to enforce the terms of the contracts between the parties, rather than to allow Starbucks to knowingly breach the leases. This case was not fully litigated, as Simon and Starbucks reached a settlement within weeks of the date the court entered the preliminary injunction.

The Whole Foods case began in October 2017, when the grocer publicly announced it planned to close its “365 by Whole Foods” store located at the Bellevue Square shopping center in Seattle. Whole Foods had not previously notified the landlord of its intent to close the store.

Bellevue filed a motion for a preliminary injunction in Washington to compel Whole Foods to reopen the store and continue operating. In December, the court entered an order granting Bellevue’s motion.

Similar to the Starbucks case, the Washington court noted that in considering a motion for a preliminary injunction it must perform a fact-intensive analysis and balance the potential harms to each party. Whole Foods admitted it breached the lease by closing the store, and the court found Bellevue was harmed by suffering an adverse impact on the leased premises, an impact on its lease negotiations with other tenants and a reduction in the reputation of its shopping center.

Many of the damages suffered by Bellevue were consequential damages, which Bellevue was precluded from recovering under the terms of the lease. The court found that Whole Foods only established financial harm as a result of being compelled to operate.

In performing its analysis, the court found Bellevue was likely to prevail on the merits of its claim, based on the fact that Whole Foods admitted it breached the lease. The court ordered Whole Foods to reopen for business within 14 days from the date of the order.

The store remains closed, however, while Whole Foods appeals the ruling in the Washington Court of Appeals.

Whether these recent rulings become more commonplace remains to be seen. Both injunctions were issued by state court judges, meaning they have no national bearing. And courts will continue to perform the same balancing act in terms of respective harm to the retailer and landlord.

In the least, the rulings serve as a reminder of the importance and power of operating covenants—and the need for retailers to fully understand them before they close shop for good.