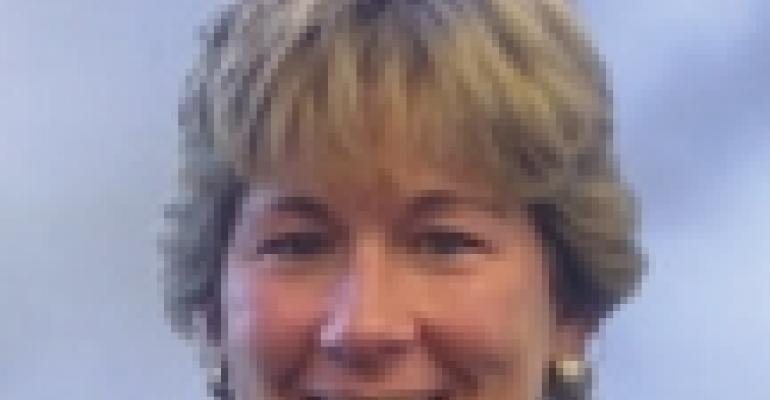 For Lisa Palmer, senior vice president of capital markets at Jacksonville, Fla.-based shopping center owner Regency Centers, the most difficult moments over the past few years have been those involving employee cutbacks.

“Unfortunately, over the last 18 months we went through three separate reductions in force. Most of that was related to our development program,” says Palmer. Regency, a real estate investment trust (REIT) that develops grocery-anchored and community shopping centers, slashed its development program amid consumer cutbacks in spending and has revised its growth plans.

The REIT cut its workforce from 600 to 400 people. “We left in place a skeleton of our development infrastructure because we do believe that it is a competitive advantage for us, and that when there are opportunities we will be able to get our fair share.”

At the peak of expansion, Regency had $1.8 billion in projects in its pipeline. “It was too large,” says Palmer, who joined the company in 1996. Development goals shrank from up to $600 million a year to the current maximum of $50 million. Over the next several years, the goal is $150 million to $200 million in projects.

“If we had the ability to truly turn back the clock, we probably would not have allowed our development program to grow to the extent that it grew. We wouldn't have had to let go all the people that we let go.” The REIT also was forced to take about $100 million in write-downs related to the development program over the last two years.

But Palmer took action, and over the past 18 months Regency raised equity to help it de-lever and repair its balance sheet. The company has initiated a number of co-investment partnerships to allow access to capital when traditional lending sources are unavailable.

Palmer, who has a master's degree in business administration from the Wharton School at the University of Pennsylvania, oversees $3.5 billion of assets in Regency co-investment partnerships. She has secured more than $2.5 billion in mortgages and funding facilities for those partnerships.

Shopping center fundamentals are stabilizing, she says. “We believe that we have the right strategy and that we're very well positioned for success in the future.”