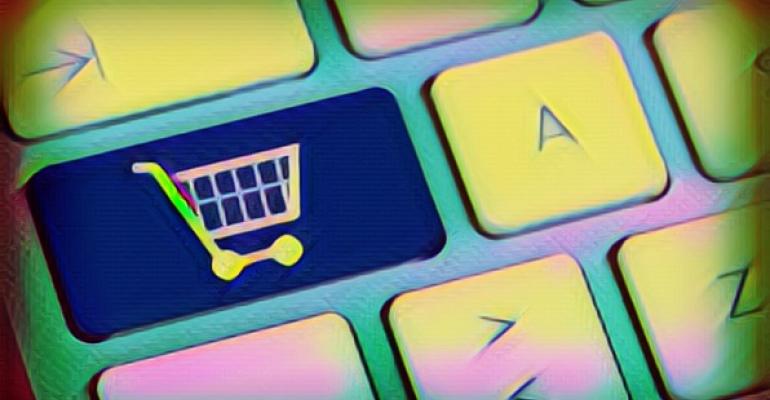 E-commerce accounted for 8.9 percent of all retail sales in 2017, according to the Commerce Department, a performance that marked an increase from 8.0 percent the year before. It sounds like a small slice of the overall market, but e-commerce as a share of overall sales had been growing rapidly every year since 2008.

The influence of e-commerce is palpable in more than just in-store sales now. It influences development in other asset classes, such as industrial. NREI asked Barbara Denham, senior economist at research firm Reis Inc., to help us understand how changing consumer behaviors will impact e-commerce sales trends and landlords’ coping strategies.

NREI: New construction numbers have fluctuated in recent cycles. What is the potential for retail real estate construction in 2018?

NREI: Can landlords and investors envision a market where consumers buy certain goods online, but consistently come out of their homes for services? Can they look to those services as reliable replacement options?

NREI: How useful are jobs numbers as an indicator of what consumers will be spending money on?

Barbara Denham: When you look at jobs numbers, it shows you the shift in economics. The growth in personal services in 2017 was pretty strong, and it is such a small industry, so when it adds a lot of people it is a big percentage increase.

NREI: In many cases, landlords are concerned about the growing presence, and potential threat, of c-commerce. How can landlords push back?

Barbara Denham: [Landlords] certainly have other options. They can certainly go after niche gyms, and other users. It is really a matter of what metro area you are in. One of the alternative users of retail space is tutoring centers, such as Kaplan and Kumon. Urgent care centers are really growing. We are also seeing a lot of pet services and doggie day care—they are really growing. If you look at job numbers, they are often consistent. The retail sector has had year-over-year losses in retail jobs, but there were gains in restaurant jobs, which offset the loss in retail jobs.