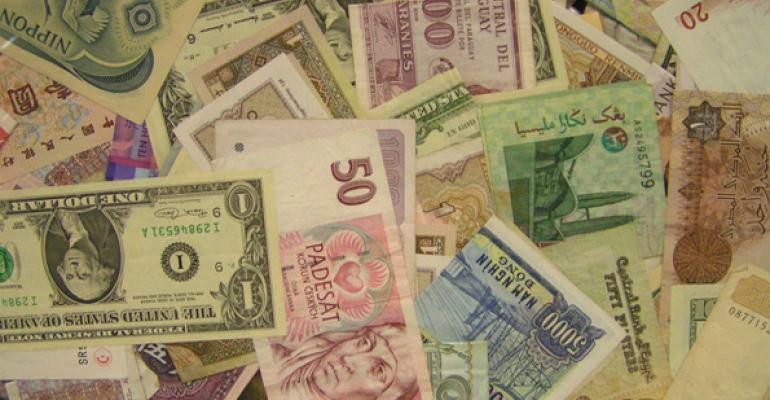 Foreign investment in U.S. properties is accelerating, and despite the complexities and challenges of owning retail real estate, international money is eyeing this sector. But these investors aren’t making the leap into retail real estate alone; most are partnering with U.S. firms to provide local insight.

“Foreign investors have been increasingly focused on purchasing investment properties in the U.S. of late,” says Bob Knakal, chairman, New York investment sales, capital markets for Cushman & Wakefield. “These foreign investors typically complete more due diligence on retail investments than on other types of properties, given the sharp differences between one location and another, even within close proximity.

Investment activity in the retail real estate sector was up 20 percent year-over-year in April, according to Real Capital Analytics (RCA), a New York City-based research firm. Roughly $5.2 billion in retail properties changed hands, and retail prices are on an upswing, increasing 5.5 percent during the first quarter, according to the latest Moody’s/RCA Commercial Property Price Indices. In contrast, the pace of price growth in the retail sector for most of 2014 had been fairly anemic, only 1.6 percent quarterly on average.

“Foreign investors that are buying today are basing their decisions on the reality that the health of the consumer is improving, which will lead to increases in retail real estate income,” says Christopher Macke, managing director of research and strategy for American Realty Advisors, a real estate investment management firm. “I want to be very clear that they’re not buying on hope like they were in 2007. They’re buying quality, solid assets that are going to provide income and growth.”

To that end, cap rates fell to 6.5 percent on a national basis, down 40 basis points year-over-year, according to RCA. This level puts overall retail cap rates at a new record low, but still attractive to foreign investors.

“Their appetite for retail assets is also increasing as yields on retail properties compare favorably with returns they are able to achieve domestically,” Knakal says.

Foreign investors have completed some of the biggest retail property transactions so far this year. In Hawaii, for example, AustralianSuper, one of Australia’s largest pension funds, purchased a 25 percent stake in Ala Moana Center from General Growth Properties. The fund paid $906 million for a piece of Honolulu’s premier shopping center.

“The number of U.S. cities coming into the Top 20 continues to increase as investors search ever further for investment opportunities as risk appetite increases and access to finance improves in more locations,” notes JLL’s report.

Case in point: Ponte Gadea, the investment firm headed by Spanish billionaire Amancio Ortega, paid $176 million for a retail property near Chicago’s Magnificent Mile. The property, 58-104 East Oak Street, sold for more than $3,000 per sq. ft., according to RCA.

JLL researchers note that European investors have been dormant for several years as it related to international acquisition, but are starting to look “more aggressively,” particularly to the U.S. where they deployed $3.0 billion in the first quarter. They were exceeded only by investors from Asia Pacific, mainly institutional buyers from China, Australia and Japan, who injected $5.4 billion.

“Retail is harder to buy in a foreign country,” Macke says. “More so than other property types, retail is dependent on location. If you’re not from that country, it’s harder to understand the nuances of the location, down to which corner is better. Having a partner can make a big difference.”