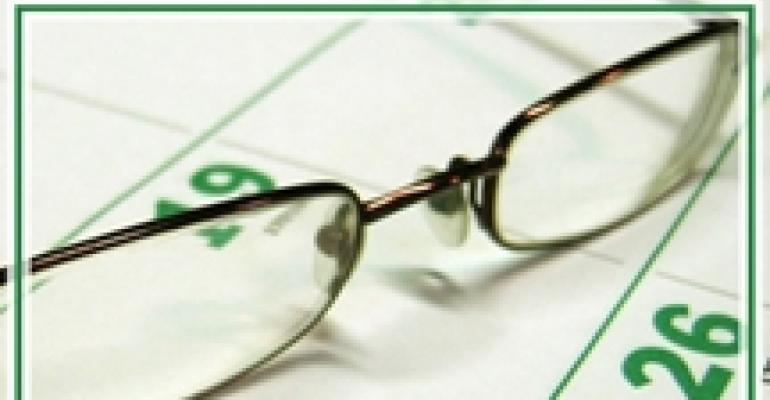 As 2010 draws to a close, it is an opportune time to look back at one of the more dramatic years the industry has ever faced.

The biggest story by far was the reorganization of General Growth Properties, which successfully emerged from Chapter 11 bankruptcy protection as two firms and, in the process, fought off an aggressive takeover effort mounted by its chief rival, Simon Property Group.

But 2010 had much more to it than that. It was a year that saw the beginning of the industry's turnaround. By year's end, true signs of recovery were all around. Retail sales improved. Vacancies seem to have reached a peak. Rents may be at their bottom. Commercial real estate values--depending on who you ask--have either bottomed out or have started to rise again.

In addition, it was a year that witnessed a proliferation of joint ventures among both public and private retail real estate firms. It was also a year when the industry continued to experiment with social media and began to embrace mobile apps. Developments on those fronts promise to continue to alter the retail real estate landscape next year as well.