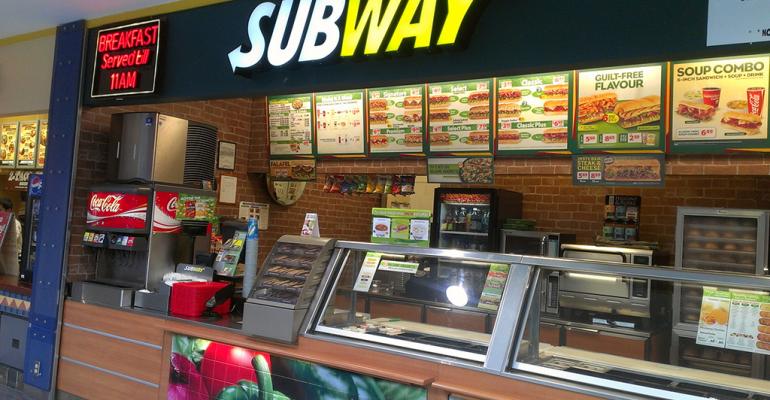 Worries about the fallout from Chinese economic troubles notwithstanding, U.S. chain retailers upped the number of stores they plan to open in the short term, according to the August report from RBC Capital Markets. As of the latest tally, there were 42,554 stores on the planning board for the next year and 79,655 stores on the planning board for the next two years, the National Retailer Demand Monthly report reveals. The numbers represent year-to-date increases of 4.1 percent and 4.2 percent for the 12-month period and 24-month period respectively.

“Ultimately, we expect the international headwinds to subside and have little impact on retail sales, while the price of oil is likely to remain low for the foreseeable future, producing a tailwind for the consumer and offering continued support for increases in planned store openings,” wrote Rich Moore, one of the report’s authors.

Retailers that planned to open the most stores over the next 24 month remained virtually unchanged from previous months, with Subway, Dollar General, Five Guys Burgers and Fries, Family Dollar and Pizza Hot taking the top spots.

There was also little change in store categories set to see the greatest amount of expansion, with the top four including entertainment, crafts, childcare/learning centers and restaurants. 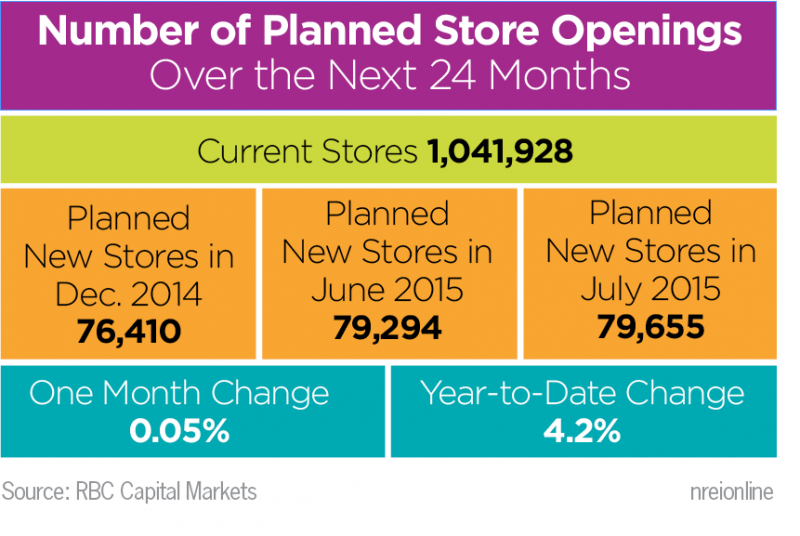