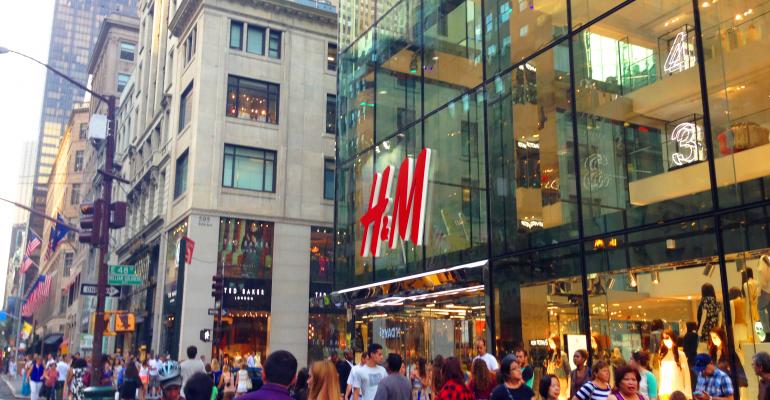 Retailers Try to Extend Holiday Shopping Season, But Will It Make a Difference?

If you looked at your email notifications any time over the past two weeks, it’s likely you were barraged with promotion messages from a wide number of chain retailers, all of them touting major discounts. The promotions are part of an effort to stretch the holiday shopping season to encompass a larger part of November, in addition to December and January, industry analysts say. At the end of the day, however, how much consumers spend comes down to what they can afford and that figure is likely to stay constant regardless of whether they do their holiday shopping over a three-month period or a shorter time frame, these sources note.

In addition, although it’s still a tad early to speculate on overall same-store sales performance over the Black Friday weekend, with hard data not yet available, it once again demonstrated  the growing power of e-commerce and the importance of investing in omnichannel retail strategies.

Shoppers generally spent less than last year, according to the National Retail Federation: an average of $289.19 over the long weekend on both online and offline purchases, compared to $299.60 in 2015. Yet ICSC research found that over 75 percent of shoppers spent the same or more than in 2015, with the average Thanksgiving/Black Friday shopper spending $373 over the two days.

“Retailers to a degree are accepting the fact that there will be less store traffic—shopping flat to slightly declining in-store, with online making their numbers work,” says Neil Stern, senior partner at consulting firm McMillanDoolittle LLP. “Coming into the rest of the holiday season, it should be good, but not great. Retailers should be meeting their expectations this year.”

Brick-and-mortar retailers are investing billions of dollars in their online shopping channels, according to Howard Davidowitz, chairman of New York-based retail consulting and investment banking firm Davidowitz & Associates Inc. One result has been that online shopping over the Black Friday weekend has exploded, setting new records for online spending.

“The big question after seeing retailer performance and consumer behavior this Black Friday weekend  is why do we have all these stores?” Davidowitz asks.“Stores are not going to go away, but why do we have so many? All the growth is online. [Looking forward] more stores and malls are going to close. This Black Friday and Cyber Monday demonstrated our over-malled, over-stored situation.”

By starting Black Friday promotions so early and essentially extending the holiday shopping season, retailers may have improved their results for November, but consumers still will have the same amount of money to spend as before, notes Stern. “This is the situation we'll see play out next month. I expect the next couple of weeks to be relatively soft for retailers, then another pick-up in the last week or two of December,” he says.

With fewer retailers reporting monthly same-store sales results and switching to quarterly reporting instead, it’s also harder to get an accurate picture of Black Friday in-store performance and what it might mean for the rest of the holiday season, Stern adds. With the curtailed monthly reporting on same-store sales, the data that is used to gauge results has been concentrated on “softer” metrics such as foot traffic and/or the number of cars in store parking lots. “That leads to more speculation,” he says.