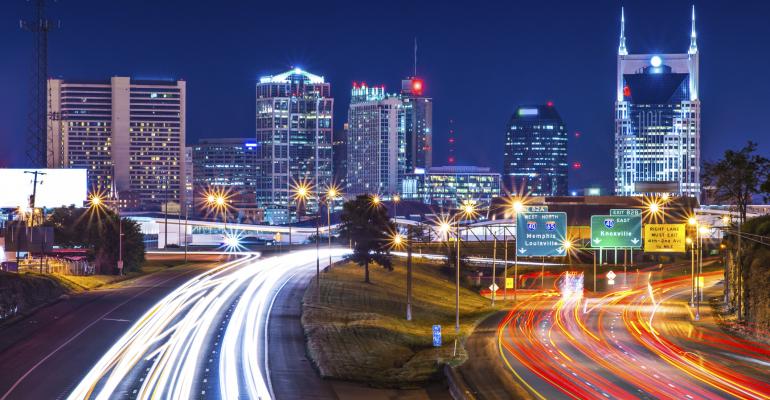 Secondary markets will have a more compelling investment story next year than gateway markets, according to PwC’s Emerging Trends in Real Estate 2016 report. This is particularly true for retail properties, which benefit from the lower cost of living afforded in non-gateway markets.

“These smaller, more affordable cities are going to outperform the cities with a higher cost of living and a higher cost of business,” says Mitchell M. Roschelle, PwC’s real estate practice leader and chair of the Emerging Trends report. “Affordable cities… secondary cities… are creating more jobs than more expensive cities by a ratio of two to one.”

Since jobs are the key ingredient for growth in the real estate sector, “it’s not hard to make the link that retail is going to do well in these secondary cities,” Roschelle says.

PwC explored the idea of 18-hour cities in its 2015 Emerging Trends report. This year’s report found a tangible desire to place a rising share of investment capital in attractive markets outside the 24-hour gateway cities.

Next year will be “the year of the secondary and tertiary markets,” according to the report. “They continue to be more attractive on a relative opportunity basis than some of the gateway cities. Gateway cities, we know, are places people want to be, but we are thinking of cities like Nashville, Charlotte, Indianapolis, Louisville, Portland, Austin, Raleigh, Durham. These cities continue to attract lots of people. There are a lot of places that people love to live and work; they are manageable environments and have a better value proposition.”

The potential investment universe for retail properties in secondary markets is nearly double that of the big six gateway markets which include New York, Boston; Washington, D.C., Seattle, the Bay Area and southern California, according to research firm CoStar and PwC.

Pricing is the challenge for gateway markets, according Roschelle. “Now that we’re fairly far along in economic recovery of our country, investors aren’t viewing real estate purely as a defensive play,” he notes. “They’re looking at real estate as an offensive play, and if the cap rates in the core markets have compressed, and they’re competing with foreign investors in gateway markets, where do domestic investors look?”

Roschelle points out that 18-hour cities have seen more moderate cap-rate compression, which translates into an opportunity for superior yields. Based on data from credit ratings firm Moody’s and real estate research firm Real Capital Analytics, PwC analyzed the change in retail property values in major and non-major markets. From June 2014 to June 2015, property values increased 13.5 percent in non-major markets, more than double the 6.5 percent growth in major markets.

Domestic investors aren’t the only ones evaluating secondary markets. Global investors are “casting wider nets as they look at U.S. real estate markets,” according to PwC.

A large international institution that participated in PwC’s survey marveled at the number of secondary markets that are suddenly “hip”—Austin, Denver, San Diego and San Antonio, for example. These markets rank in the top 10 markets for entrepreneurship in the 2015 Kauffman Foundation study, and all four are on Emerging Trends 2016’s list of top 20 markets for real estate investment and development.

Another global investor said: “We are getting a better appreciation for how many great American cities there are—and how many American cities are doing great things—secondary cities showing hip, amenitized, urban, walkable, transit-oriented development.”

Markets with hospitals, universities, trade ports and strong infrastructure are particularly attractive. Consider Nashville, for example. The city is home to several universities, including Vanderbilt University, and has a diversified economy with a strong concentration of healthcare and transportation employment, and it scores high on PwC’s retail property outlook.

And big institutions are paying attention. TIAA-CREF, for example, invested $44 million in Southside at McEwen in suburban Nashville. The shopping center is anchored by Whole Foods.

“While demand for office and industrial can be thin in secondary and tertiary markets, retailers can make a good profit in smaller markets,” says Thomas Park, senior director of TIAA-CREF. “Investors can get some good centers in non-gateway markets, and investing in those markets provides some diversification, too.”

Park concludes: “There are some markets on our radar that might be surprising for a major institution.”