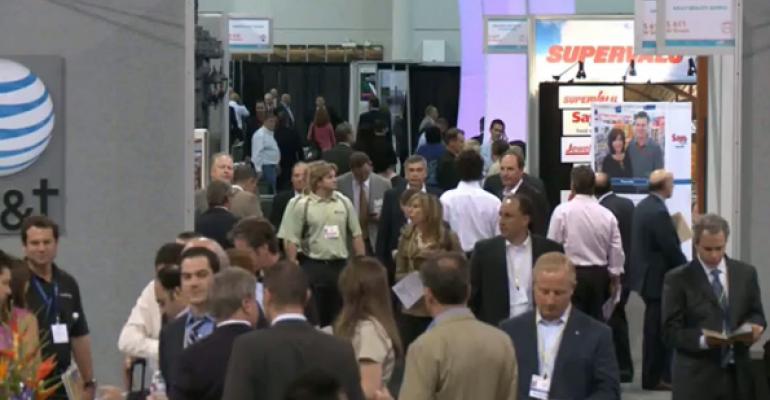 Here are some key points real estate professionals shared during the second day on the showroom floor.

The sentiment among retail real estate professionals remained upbeat on the second day of exhibitions at this year’s RECon. Some attendees felt the “doom and gloom” of retail headlines seem to be, at least for the moment, somewhat in the past as retailers, owners and developers try to move the industry forward. Others, however, also continued to note that the pace of activity appeared slower than in previous years. In 2018, the conference fell over the Jewish holiday Shavuot, potentially impacting attendance levels. A representative for ICSC wrote in an email that total attendee count was not tabulated by Tuesday morning, though the organization had anticipated attendance to be on par with previous years.

Regardless of attendance levels, many attendees on Tuesday reported that meeting schedules were full and deals were getting done. For example, Joseph Coradino, chairman and CEO of mall owner PREIT, said his firm had a record high number of meetings with new tenants from a range of categories—a sign of a successful conference, he noted.

Here are some key points real estate professionals shared during the second day on the showroom floor.