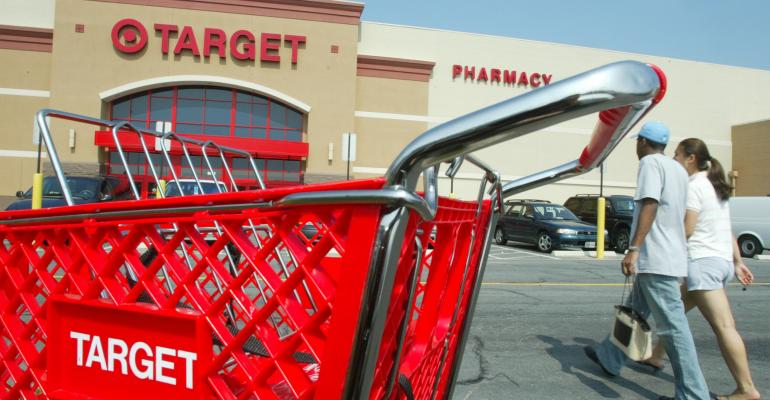 In an era where cost reduction is even more critical to the health of a retailer&rsquo;s balance sheet, the industry can expect to see more cases of retailers and state governments challenging each other on the issue.

When it comes to negotiating fair property values, commercial real estate professionals and state officials have generally managed the process by knowing when to compromise and when to push back forcefully. Sometimes, however, tenants and local assessors engage in what amounts to a shell game.

Now it looks like more municipal governments are willing to escalate the shell game, all the way to state legislatures. Wisconsin lawmakers have proposed legislation to allow tax assessors to consider a property’s income stream, or its lease, among other factors in determining the property’s fair market value, according to media reports.

The move comes as retailers such as Menard’s, Target and Walgreens have filed lawsuits to slash the market value of thriving store locations. Under that practice, stores that are operational could end up with assessments that are close those of properties that are vacant but still producing lease income for landlords, the so-called “dark store loophole.”

The challenges might result in operational savings for retailers, but an issue briefing from the League of Wisconsin Municipalities argues that the tax burden could shift to homeowners and smaller retailers.

In seeking to reduce the property tax portion of their net lease expenses, retailers in the state have been suing local governments to exclude a property’s income stream from the factors used in determining property value. Wisconsin is not the only state facing the issue. Its lawmakers modeled its legislation on similar efforts in Michigan and Indiana. The latter successfully blocked retailer attempts to take advantage of similar loopholes.

“We’re taking our cues from what other states have experienced, specifically Indiana,” says Jerry Deschane, executive director of the League of Wisconsin Municipalities, an advocacy group that played a key role in prompting lawmakers to write the legislation tightening the assessment requirements. “Any place where local government is substantially dependent on property tax, this is an issue.”

Retailer challenges to property tax assessments are not new, but in an era where cost reduction is even more critical to the health of a company’s balance sheet, the industry can expect to see more cases of retailers and state governments challenging each other on the issue, according to industry professionals and local advocates. Similar cases have cropped up in Alabama, Florida, Indiana, Kentucky, New York and Texas, Deschane says.

An argument for comparable sales assessments

In challenging the methods in Wisconsin, retailers have argued that assessments should primarily be based on the recent sales prices of comparable properties nearby. Whether retailers can successfully challenge the formula over the long term is not certain. Not only are local municipalities wary of slashing property tax assessments and income, but lease income is the main factor in determining a retail property’s resale value in the net lease business.

“Most jurisdictions, for commercial investment properties, use the income generated by the property as the prime indicator of what the value is,” says Richard Murphy, director of the asset management business at Calkain, a Herndon, Va.-based commercial real estate firm that specializes in net lease properties. That is particularly true in net lease situations, where retail stores that are out of operation can still generate lease income for the landlord.

If a retailer occupied a property in a market with a lot of transaction activity, then there should be no difference between the income method of determining a property’s value and the comparable sales method, Murphy says. That is especially true for an industry with a lot of price discovery. Murphy questions whether the income approach would significantly raise the value of a property over the comparable property sales approach unless the location in question lacked adequate price discovery to determine the value of a property.

Although large national retailers will often devote entire departments to appealing real estate tax assessments, it doesn’t mean that they push back on every assessor’s decision, he adds. Instead, they strategically appeal cases where they are likely to prevail.

“It seems to me that both approaches should be equally valid when determining a value, on an infinite timeline,” Murphy notes. “You should not get a disproportionately higher or lower value using one method over the other, in principle."