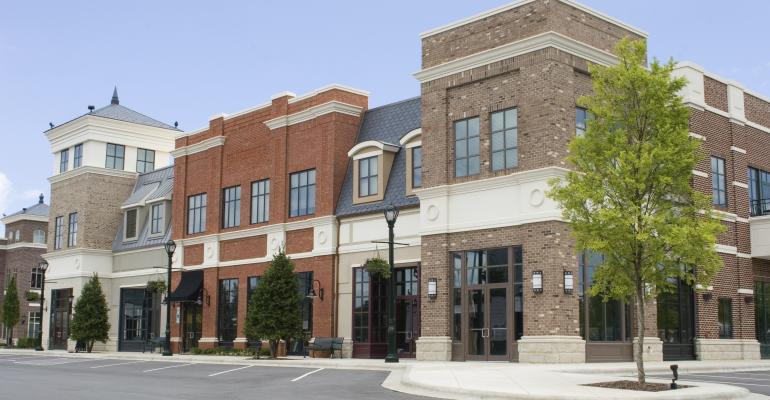 What Is the True Number of Store Closings for 2017?

Retail industry pundits have been sounding very sure about the trajectory of department and specialty store counts lately, and the consensus is that stores have been closing by the thousands.

Experts point to the growing consumer preference to browse online for the specialty goods that would ordinarily be found at brick-and-mortar locations. In the latest sobering research, Fung Global Retail & Technology found that as of the week ended October 6, retailers announced 6,101 store closings, up 183 percent on a year-over-year basis, according to the firm’s Store Openings & Closures Tracker. Not all of Fung Global’s analysis seemed dire, however. The firm also found that retailers had planned 3,427 in store openings, up 60 percent on a year-over-year basis.

The latter finding might have lowered the intensity of the alarm, but another analysis sounded outright positive about the future for retail store openings.

Broaden the scope of analysis

IHL, a Franklin, Tenn.-based retail research group, recently found that the industry would see net store openings of about 4,080. The company looked at a broader sample of the retail industry than department and specialty hard goods and soft goods stores, the two segments that are hardest hit by store closures.

About five specialty chains represent 28 percent of announced store closings, while 16 brands are responsible for 48 percent of the total number of closings. So while the main retail segments—the ones concentrated in enclosed malls—are seeing drastic cutbacks, the picture changes when other segments are included.

Instead, the industry is seeing strong growth in store counts overall, across all segments, according to the report. Aside from the 4,080 stores expected to open by year-end 2017, IHL projects another 5,500 in new stores in 2018.

A tale of two perspectives

Any apparent gaps in the experts’ points of view seem to lay with the types of retailers that are scaling back and the ones that are expanding. The retail banners that are seeing substantial net store openings include superstores, warehouse clubs and convenience stores, according to analyses from both firms. Dollar Tree and Dollar General, respectively, plan to open 1,290 and 650 stores. Off-price retailer TJX and lower-priced German grocer Aldi also made lists of store openings at both firms, but with different numbers. Fung Global found that Aldi would open about 400 stores, while IHL noted a more conservative amount, 200.

The similarities ended there. IHL included expanding brands such as Couche-Tard, O’Reilly Auto, Tractor Supply and Sally Beauty on its list, while Fung Global counted many more traditional mall and community center constituents, such as Five Below, Ross Stores and Sephora.

“We track all meaningful closure and opening announcements week by week, without any skew to specific sectors, so we believe our data are a good benchmark of U.S. retail,” John Mercer, senior analyst at Fung Global Retail & Technology, said in an emailed statement. He added that Fung Global does not include such service providers as food and drinking establishments in its opening and closing analyses, as they are not considered retail.

While much of the retail growth in IHL’s analysis appears to come from brands not frequently found in traditional mall and community centers, experts there say landlords still have opportunities to take advantage of current retail trends.

“Mall owners have the opportunity to get creative and think outside the box when it comes to replacing retailers that have vacated the premises,” says Lee Holman, lead retail analyst for IHL. Examples might include non-traditional businesses like UPS, USPS or Fedex, car dealers like Tesla or healthcare or restaurant providers.

Creativity is one thing, but Mercer also acknowledges the challenge facing landlords. For example, the German discount grocers Aldi and Lidl and dollar stores opt for off-mall locations, rather than enclosed malls.

“The growth in off-pricers and dollar stores is likely to particularly benefit landlords of strip malls, rather than those of covered malls,” Mercer said.

As for retailers that have already taken a hit, Holman says the outlook for their redemption is mixed. Some brands should have scaled back years ago.

“There are some who have the chance to adjust their business models and associated strategic growth plans in order to better respond to the current retail environment and make a go of it.”