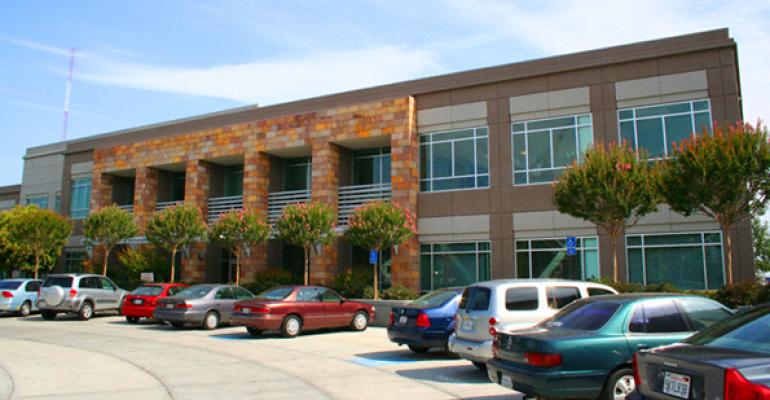 Kennedy Wilson Pays $22M for The Pointe at Redwood Shores

REDWOOD CITY, CA—Kennedy Wilson and its partner has purchased The Pointe at Redwood Shores for $22 million in an all-cash transaction. The class-A office building in Redwood City, Calif. totals 89,455 sq. ft.

“Strong post-crisis leasing activity has driven vacancies in Palo Alto to 4.7 percent and in Mountain View to 3 percent. With these prime submarkets running out of space and increasing demand, tenants have found Redwood City and other Peninsula submarkets as an alternative location with lower occupancy costs,” said John Prabhu, president of KW Commercial Investment Group, in a statement. “Since the beginning of 2010, vacancy in Redwood Shores has dropped from 15 percent to under 6 percent in the first quarter of this year, with market rents rising.”

The Pointe at Redwood Shores was built in 2000 and is currently 80 percent occupied with five tenants. Kennedy Wilson hopes to fill the remaining vacant space through a value-added strategy.