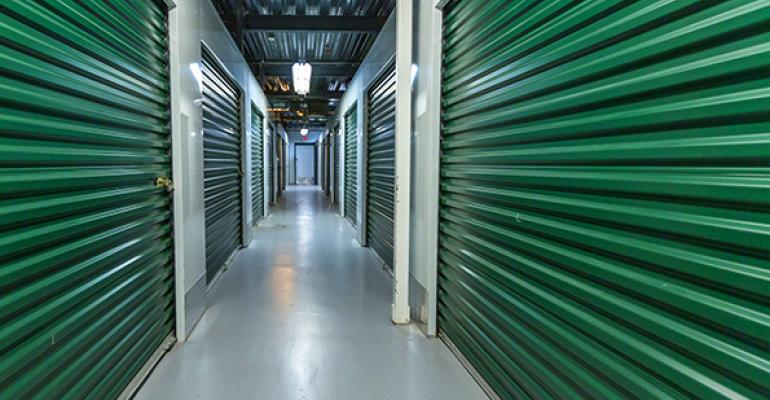 Few commercial property sectors have posted revenue growth as consistent as the self-storage industry in recent years. Returns for properties in the sector hit 10.0 percent in the fourth quarter of 2015 and projected supply shortages are expected to lock-in higher rents and occupancies going forward.

Major self-storage REITs have all experienced increased occupancy since year-end 2014, with net operating income (NOI) growth moving from 7.8 percent to 11.5 percent, according to an analysis by Chicago-based firm MJ Real Estate Services. Sales transactions were up as well, reaching $2.8 billion in volume for 2015.

“We’re not even sure why, it might be the technology apps that market better for units, but we’re seeing much quicker lease-up than in years past,” he says. “Properties that used to take 48 months to fill up now are taking a year less, about 36 months, to stabilize. There’s so much demand by the customer, and by the investors as well. Where we used to get five to six offers for a property, we’re now getting 20 or more.”

The past three years have been marked by deal volumes of about $2 billion annually, partly driven by massive portfolio acquisitions. However, experts believe the primary markets have now been picked clean.

As a result, the REITs are now starting to move into the private sector’s territory in secondary markets, where the yields are better, according to Boorstein. Investors who bid aggressively can buy at a 5.0 percent cap rate, get a boost in occupancy to a 6.0 cap by the second year and move up to a 7.0 cap by the third year, Boorstein says. “The management, coupled with technology, has gotten so much better at running their properties.”

However, as the REITs look to complete strategic one-off deals, they don’t appear to have plans to increase construction. A decade ago, there would be about 3,000 new facilities under construction each year—today, there are only about 600 properties in development, says Aaron Swerdlin, executive managing director at real estate services firm NGKF. There will likely be only about 400 properties completed each year for the next three to five years, he notes.

“New supply will easily meet demand, with no overbuilding in sight,” Swerdlin says. “The debt markets still have a great deal of difficulty contributing at the rate sought by developers, who far outnumber the banks who can contribute capital. Plus, as all self-storage is initially spec development, even the high demand still isn’t enough to outweigh the need for up to 30 percent cash needed to gain debt—that restricts building just by itself.”

With fewer new properties, a low homeownership rate and apartment renting at record levels, there’s no reason that the self-storage industry shouldn’t continue to outperform the overall REIT markets, Swerdlin says. In a recent fourth quarter report, NGKF noted that pricing power clearly lies with the operators and should lead to both exceptionally strong revenue growth per occupied sq. ft. and overall performance during the first half of 2016.

“This year, I think you’re going to see an even higher number of transactions, though not as [many] portfolios,” Swerdlin says. “The product has truly stabilized at a level better than imagined, and it’s still one of the top asset classes in the country.”