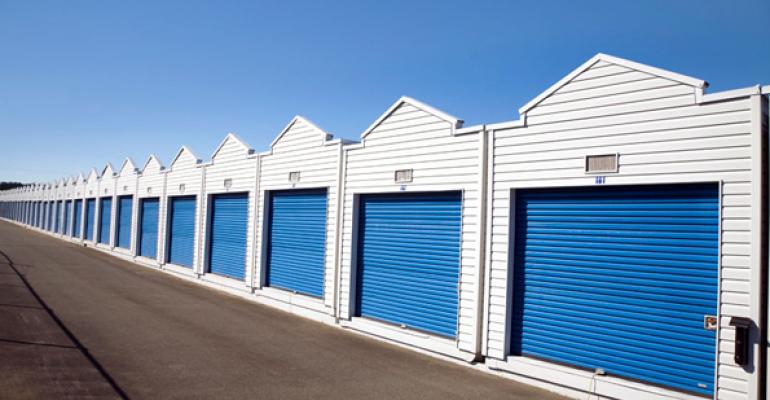 The self-storage industry is one that has not garnered much investor attention, but may start to, judging by the numbers. Vacancy rates continued to decline in the first quarter and rents climbed at a healthy rate.

The self-storage industry, like all property sectors, has a number of idiosyncrasies, including unit type. Most self-storage facilities rent units of many different sizes, from 5 ft. by 5 ft. to 10 ft. x 20 ft. and everything in between. Statistics are collected for five standard unit-size categories, and because every building has a different combination of unit types, rents are generally reported for the mid-sized category of 10 ft. x 10 ft. in order to ensure an apples-to-apples comparison for buildings, sub-markets and metros.

Moreover, most properties rent units that are climate-controlled, as well as those that are not. Accordingly, rents for climate-controlled units are higher than non-climate controlled units. These rents are reported separately, but they are not aggregated or averaged as the statistics on the physical space (net absorption, construction and vacancy rates) are.

Another idiosyncrasy is the seasonality of self-storage leasing. The chart below shows the steady decline in the national vacancy rate, but the quarterly statistics also clearly show how regularly vacancies decline in the second quarter of every year before climbing in the third and fourth quarters and holding steady in the first. Much of the drop is due to student turnover at the end of the school year. Also, the spring and early summer months are periods that see the highest volume of households moving. The vacancy rate for the first quarter of 2016, at 11.0 percent, is higher than that for the second quarter of 2015, but lower than every other first quarter over the last four years. The same data shows that occupancy has grown by 11.0 percent since the first quarter of 2012.

Still, demand is expected to hold steady as users grow accustomed to storing their goods. The growth of this property type coincided with the growth in apartment occupancy. As more people opted to live in apartments, they gave up the luxury of garage, attic and basement space for storage. As the economy improved, consumers likely spent more on acquisitions without the means to store them. This trend will likely continue as apartment net absorption grows, but apartment net absorption is expected to decelerate somewhat going forward, which could slow the growth in self-storage occupancy.  Likewise, as apartment rents are expected to grow at a decelerating pace, self-storage rents are expected to decelerate as well, but still remain positive.