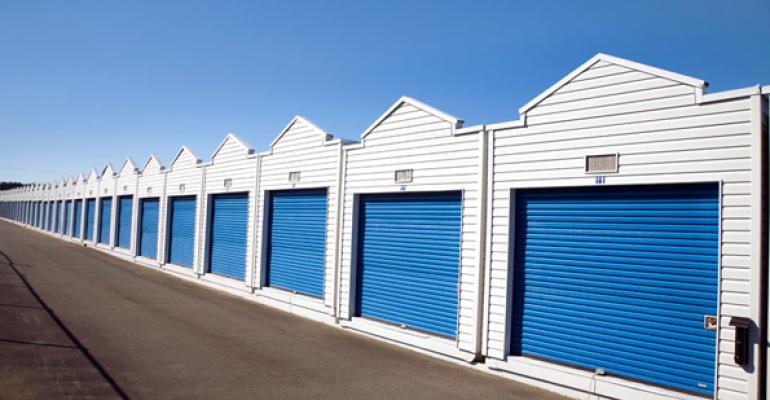 Self-Storage Still Attractive, but Good Deals Will Be Harder to Find in 2015

Self-storage properties remain one of the hottest commodities in commercial real estate, generating steady returns for investors while supply has remained somewhat constrained. But experts say the sector could experience a mild slowdown this year, as attractive assets become harder to find and investors revise their return expectations.

Occupancy averaged above 90 percent in the self-storage sector in 2014, a record high. In the third quarter of the year, the top four sector REITs, including Public Storage, Extra Space Storage, CubeSmart and Sovran Self Storage, were trading at 22.1 times stock price to FFO, the highest price-to-FFO multiple in the REIT universe, according to SNL Financial, a Charlottesville, Va.-based research firm. All four companies were included in SNL’s top 25 U.S. REITs for five-year total returns.

“Self-storage is now legit, it’s not anymore like that odd business model that nobody really understood,” he says. “We’ve had entities from family money to equity firms and hedge funds jumping into the sector, which is now considered at least core, if not core-plus.”

A few firms announced plans for further expansion in the self-storage arena. Ernst & Young Capital Advisors LLC advised LifeStorage LP on a $120 million equity raise to extend the company’s footprint from the East Coast to across the country. Demand has been so strong, Los-Angeles-based DealPoint Merrill recently launched a $25 million fund that will convert former retail properties, in particular stand-alone big boxes and strip centers, into self-storage properties.

“We were seeing stabilized assets trading at 5.5 percent cap rates, where this sector doesn’t usually see rates of less than 6 percent,” Sonne says. “Some of the portfolios went down to 5 percent. It’s just getting harder to find anything. The class-A stuff gets picked up before it’s even marketed, in quiet deals. The pace of acquisitions should slow in 2015, though, as the low-hanging fruit has been picked.”

Portfolio sales continued in the fourth quarter, including CubeSmart buying up the first part of its 36-property acquisition from Chicago-based Harrison Capital. Newmark Grubb Knight Frank arranged the 26-site sale for $223 million, with the second part of the transaction expected to close with the repayment of property level financing by the end of March 2015.

New construction in the sector remains below pre-recession levels. Michael Mele, senior director with Marcus & Millichap’s national self-storage group, says he doesn’t expect a significant increase in supply in 2015. Developers were on pace to deliver about 4.7 million sq. ft. in 2014, up from 3.2 million sq. ft. the year prior. “While there are projects in the pipeline, most will not be completed until after 2015,” he says.

Mele expects that institutional players in the sector will continue consolidating and that there will be a rush toward new development projects and expansion in the future. He says he doesn’t believe a hike in interest rates would hamper growth in the self-storage industry.

“Most markets are still undersupplied. It may slow down sales of existing facilities, but the sector as a whole will continue to be strong,” he says.