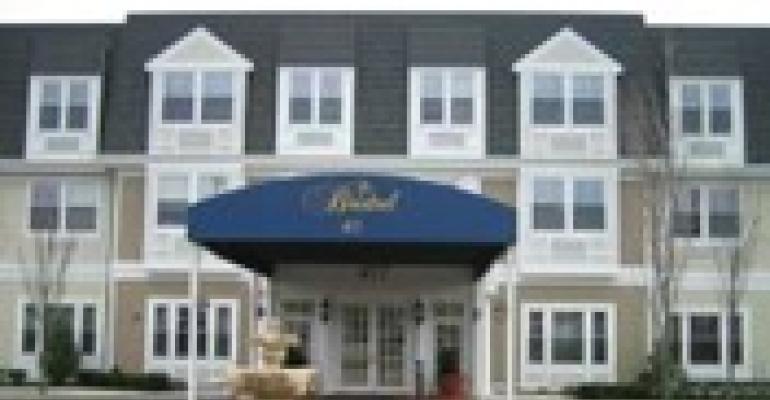 In search of higher returns, Chartwell Seniors Housing continues its big push into the U.S. market. In April, the giant Ontario-based real estate investment trust (REIT) acquired a portfolio of 24 retirement communities, plus leasehold interests in two other properties for $396 million (US) from Seattle-based Merrill Gardens LLC.

Last February, Chartwell purchased the $290 million (US) Bristal portfolio, a group of New York-based assisted living buildings. Including previous, smaller deals, U.S. properties now represent 34% of Chartwell’s total holdings. Out of 37,686 units, 12,900 of them are in the U.S.

“We like the U.S. market,” says Stephen A. Suske, vice chair and co-CEO at Chartwell in Mississauga. He adds that several months ago Chartwell acquired 49% of Horizon Bay Senior Communities, a Tampa-based seniors housing operator. The deal should generate management income for Chartwell. “We are totally aligned to grow our operation in the U.S.,” Suske says.

Formed in late 2003, Chartwell (TSX:CSH.UN) has been on a buying binge with plans to become the premier seniors housing brand in North America. Owned assets have increased from about $373 million (US) in 2003 to $1.96 billion last March. Revenues rose 89% to $129 million in the first quarter of 2007, compared with the same period last year. In the U.S., Chartwell’s 50/50 equity partner is ING Real Estate Australia Pty Ltd. (ING did not participate in the Merrill Gardens deal.)

Chartwell's Suske likens the U.S. seniors housing market to that of Canada's because the countries have similar demographics. But, he adds, cap rates are lower in Canada, and the cost of debt is 30 to 40 basis points lower than in the U.S.

So why invest here? “Higher returns,” answers Suske. U.S. landlords can raise rents 5% to 7% a year because of supply and demand, Suske says, making U.S. properties a better investment. Canadian buildings are limited to annual rent hikes of about 3% because of government regulations and market conditions. “Same store [net operating income] growth is much higher in the U.S.,” he notes.

Because U.S. properties are better income producers, Suske plans to grow Chartwell's American operation. His target is independent living rental properties of about 150 units. Monthly rents typically range from about $2,000 to $4,000, depending on the location and the services provided.

While some of its Canadian holdings are nursing homes, Chartwell steers clear of the category here because of potential problems with government reimbursements. “Ninety-nine percent of our [U.S.] revenues come from private pay,” says Suske.

Critics say Chartwell has been paying top dollar for its acquisitions. Going forward, finding the right properties at the right price could prove even more difficult, critics add. Seniors housing has offered yields above that of other property classes. And prices are being bid up by competition from new investors, including a number from overseas, most notably from Germany, Kuwait and Australia.

Rising interest rates are another wrinkle. “We can’t pay what we did [for properties] six months ago,” says Suske. “We think there are still good opportunities, but pricing is more of a concern.”

“Everyone in seniors housing will be challenged by rising interest rates from the acquisition standpoint,” says Analyst Matthew Whitlock, vice president at MMA Realty Capital in Salem, Mass. But, he adds, prices are still below replacement costs, and existing properties provide immediate cash flow compared with new ones that often have lease-up periods of up to 18 months.

Chartwell also faces a new Canadian law passed in June. It changes the rules for REITs, making them taxable. When the law takes effect in 2011, Chartwell will no longer be classified as a REIT. Some industry watchers say the change could restrict Chartwell’s access to capital, and that could eventually force a sale of the company.

At Chartwell, Suske says, the taxes under the new law will be negligible. And even though Chartwell might no longer be a REIT, the company isn’t deterred, he says. “It’s not a big obstacle going forward.”