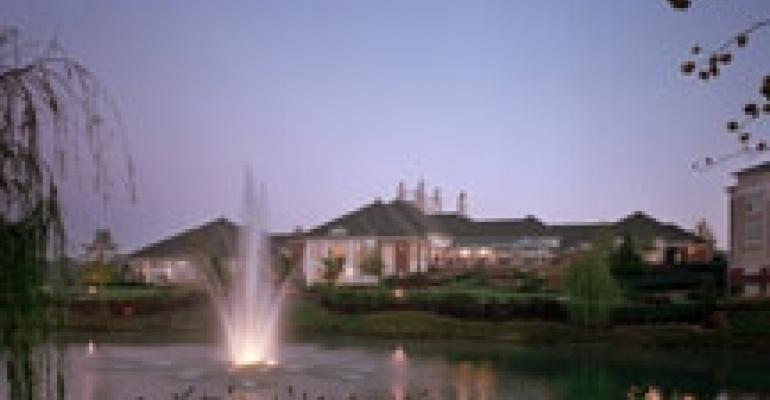 With building owners and operators focused on how to boost occupancies, resident surveys can be an effective tool to help keep buildings full. Surveys can identify problem areas that can be improved to raise resident satisfaction and help retain current tenants while generating more referrals.

Take, for example, Life Care Services. The Des Moines, Iowa-based company has conducted resident satisfaction surveys for the last 10 years at all of its managed properties. Life Care currently manages 82 continuing care communities and has an ownership interest in 14. The company is developing a new community in Phoenix scheduled to open in 2010.

"We are committed to resident satisfaction," says Ed Kenny, president and CEO at Life Care, a privately held company. "Resident surveys are a good way to differentiate yourself from the property down the street."

The survey process begins when Life Care takes over property management. Owners are required to participate in the program. An initial survey establishes a baseline of resident satisfaction. Subsequent surveys are taken about every 24 months to chart improvements and spot problems.

The surveys are conducted by outside firm Decision Insight based in Kansas City, Mo. "We use them because it lends more credibility to the process," says Kenny. While he declines to reveal the cost of the survey, Kenny says Life Care commits a "fair sum of dollars and human resources." Building owners also pay part of the costs.

The surveys target three audiences: residents, staff and building owners, with the goal of engaging each group. The instrument gives residents a way to express their opinions on various building services and operations. Life Care employees whose departments score well on surveys receive a personal letter from the company's CEO. They're also recognized at company events and receive special awards. "The staff appreciates that," says Kenny.

Resident surveys also are shared with building owners, which allows them to gauge performance, and see where further investment in a property is needed. Owners also can learn how their buildings compare with others.

The surveys measure 20 service areas, including everything from the property's executive director to the accounting department and building maintenance. In order to drill down, Kenny says, each service area is divided into 10 subsets of questions. Results are graphed by quadrants, charting both satisfaction and importance of service, highlighting which high-priority areas need the most attention.

Resident response rates average about 83%. Participation tends to improve with each subsequent survey, Kenny says. Survey results are published and meetings are held with residents to discuss action plans for improvement. "Residents have a strong sense of ownership. They know they can drive improvements," says Kenny.

Improvements can also be quantified — a big plus for property owners. For example, Cypress of Charlotte is a continuing care community in Charlotte, N.C. In its 2000 survey, the property scored a 52% satisfaction rating in the food and beverage category. Only 30% of residents were satisfied with the speed of service. Because of the low rating, Life Care brought in a team to help improve food service. A plan was developed and implemented.

At another property, satisfaction scores for the health care center were sliding. A new training program was introduced to improve staff courtesy and responsiveness. Subsequent surveys showed improvements.

Kenny's best advice to other operators: Consider surveys to be a long-term initiative. A one-time survey without any follow-up surveys can't produce real results. He says, "You must have a disciplined and methodical approach."