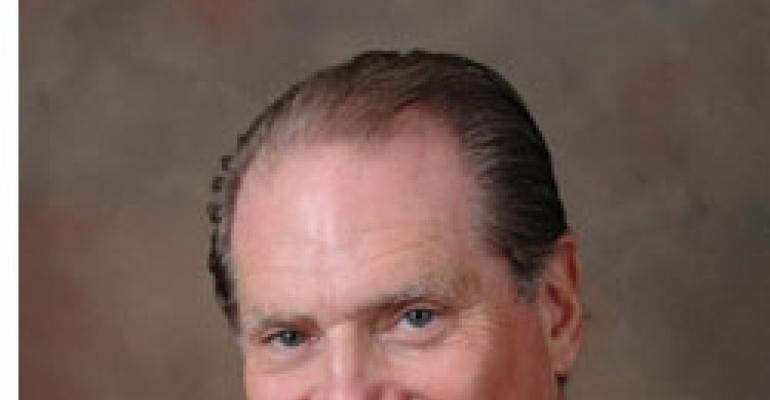 Q&A with William B. Kaplan

Senior Lifestyle Corp. chairman and CEO William B. Kaplan didn’t start out in the mid-1980s to be a pioneer in affordable and middle market seniors housing. Instead, he began with the redevelopment of a storied old hotel on Chicago’s lakefront, turning it into upscale senior residences. Over the next decade, he focused on the upper-end segment.

But in the mid-1990s, Kaplan branched into a specialty that few seniors housing operators dare to undertake: affordable housing in an urban setting. More recently, Senior Lifestyle rolled out another product to serve seniors in the middle market. Meanwhile, his company has continued to be a major buyer of upscale properties. Senior Lifestyle owns nearly 6,000 seniors housing units across the price-point spectrum. NREI spoke with Kaplan about demand for seniors housing product at all levels.

NREI: Why did Senior Lifestyle branch out into affordable and middle-market product?

We came up with the Senior Suites concept about 12 years ago, financing it by using low-income tax credits and whatever other public funding we could, such as tax increment financing. Now there are 20 of them completed or underway in Chicago. Most recently we broke ground on a Senior Suites in Joliet, Ill. using state tax credits and tax increment financing from that city. The demand is there: all of those developments have been leased and occupied in less than nine months, and in some cases as few as three.

Our middle-market concept, Autumn Green, grew out of the realization that there’s a large senior population who can’t afford an upscale community, but who also don’t qualify for affordable housing. We see a tremendous underserved market in the middle.

NREI: What’s the difference between the two?

NREI: What are the relative risk/reward profiles for each type of property you own?

Kaplan: In middle-market properties, the risks are pretty much like you’d see in upscale development developments. The biggest risk is lease-up, but even that isn’t overwhelming. It may take you a little longer than you thought, or cost a little more, but once you lease them up, they stay leased up. That’s the beauty of seniors housing.

In affordable properties, I take very little risk, because the government provides so much of the funding. I have a risk on the first mortgage, but it’s minimal, and some upfront risk such as buying the land. I don’t get reimbursement until I break ground, but I don’t break ground until my tax credits and other funding are in place.

In terms of returns, there’s no comparison. You don’t develop affordable seniors housing for vast rewards, beyond the satisfaction of giving something back to the community. Those deals are very thin. There aren’t any monetary returns besides development and management fees. It’s low-risk, low-reward.