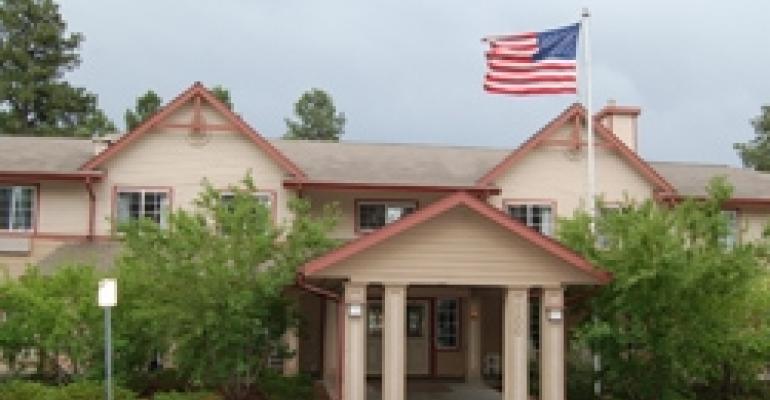 On a buying spree, Emeritus Corp. agreed in mid-June to purchase 40 seniors housing properties for $482.5 million. Emeritus (AMEX:ESC) currently leases 32 of the buildings; the other eight properties are being leased by Summerville Senior Living. (Emeritus announced a merger agreement with Summerville last March.) The deal is expected to close by the end of August.

Since last December, Emeritus has purchased properties worth about $1.68 billion, according to Eric Mendelsohn, director of real estate at the Seattle-based company. About 90% of its properties are freestanding assisted living buildings. Emeritus has been leasing many of the properties being purchased.

"It's a confluence of low interest rates, willing [sellers], and willing lenders," says Mendelsohn. And despite rising rates, Mendelsohn says the company is “still shopping."

The company still leases 120 properties. "We'd like to buy the buildings, but we're not sure the landlords are willing," says Mendelsohn. "We've already picked the low-hanging fruit." While the company would prefer to own, Mendelsohn won't rule out leasing new properties. But, as he notes, companies that own the underlying real estate are valued at a higher multiple than those that lease.