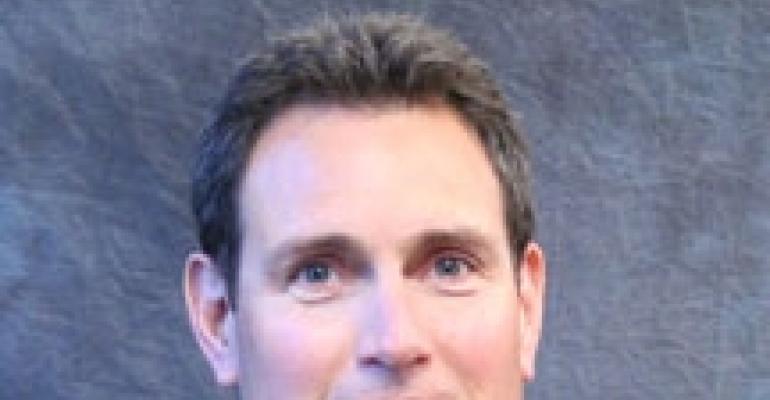 Emeritus On Fast-Growth Track As Owner And Operator

Emeritus Corp.’s investment strategy can be summed up in a word — acquisitions. The publicly traded company (NYSE: ESC) nearly doubled the size of its seniors housing portfolio of owned properties over the last two years.

Much of the growth at Seattle-based Emeritus was fueled by the $278 million acquisition in 2007 of Summerville Senior Living, an operator of 81 seniors communities. Emeritus also has been acquiring the buildings it operates.

As part of its most recent megadeal, Emeritus paid Health Care REIT Inc. $77.2 million to acquire 10 communities totaling 693 units. The deal, completed in October, constituted the second phase of a transaction with Health Care REIT to purchase a total of 29 buildings. The first part of the deal, for 19 communities, closed in June for $222.6 million.

Like most stocks, Emeritus shares have been under pressure lately. The stock traded at $5.20 Nov. 21, down from its 52-week high of $27 in September.

Eric Mendelsohn, senior vice president of corporate development at Emeritus who oversees the acquisition, development and financing of new and existing buildings, recently talked with NREI about the deal and what's ahead.

NREI: How many buildings does Emeritus own now?

Mendelsohn: We own 159 buildings, which is 62% of the portfolio.

NREI: Do you plan to buy all the buildings you operate?

Mendelsohn: Not necessarily, but we would like to own a good percentage of them.

NREI: Does that still hold true today with the financial markets in so much turmoil?

Mendelsohn: It's hard to say what the market for real estate will be a year from now. But five years from now, I'm sure many of these properties will appreciate.

NREI: Who financed the most recent deal?

Mendelsohn: Financing the 10 facilities consisted of $56.4 million of mortgage debt: $29 million was originated by KeyBank through a Freddie Mac fixed-rate credit facility, while $27.4 million in variable-rate financing was provided by KeyBank.

NREI: Was it hard to get financing for the deal?

Mendelsohn: I would say that companies that are well capitalized, with a history of institutional borrowing and accounting systems and controls set up to provide credible financials, have an advantage in this environment. Borrowing is not necessarily easy these days, but it's certainly possible.

Mendelsohn: There are more site visits to each property by underwriters. There are more questions by appraisers concerning the variables in property performance. There's also a higher level of documentation.

NREI: Was a higher equity contribution required compared with two years ago?

Mendelsohn: The equity was about the same. Freddie Mac looks for 25% equity. The rub is that the 25% equity is based on what appraised amount?

NREI: How is that a problem?

NREI: Did that present a problem with this deal?

Mendelsohn: Not at all.

NREI: Does Emeritus have other deals in the works?

Mendelsohn: Yes, we have a deal with Ventas for five properties that is scheduled to close by the end of the year. It's similar to the Health Care REIT deal. We lease the buildings now and we are buying them from Ventas.

NREI: Do you have any insights on the state of the seniors housing market in general?

Mendelsohn: I think cap rates are going to rise. The universe of qualified buyers has shrunk. But I also think that the banks still need to do business, and seniors housing remains a bright spot in their portfolios.