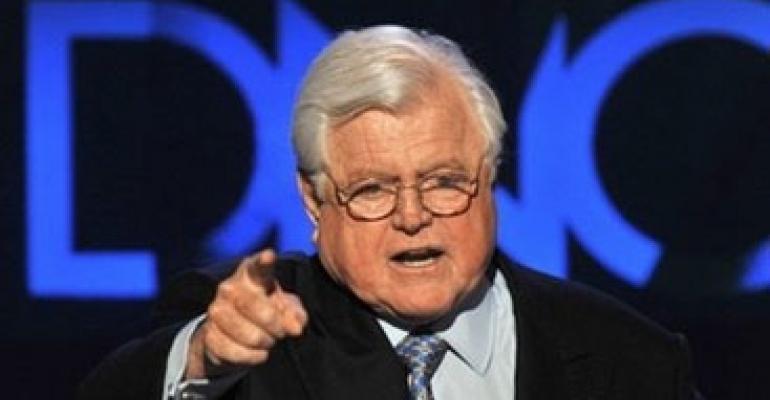 Though it could be years before the ramifications of the new health care reform law are felt, seniors housing owners and operators are taking stock of what’s ahead for their businesses.

“There are going to be major changes,” says Robert Kramer, president at the National Investment Center for the Seniors Housing & Care Industry (NIC) based in Annapolis, Md. “But it’s still a huge unknown how it will impact seniors housing and long-term care.”

A number of state attorneys general have filed lawsuits challenging the law as unconstitutional. It’s unclear whether this could stop the law from being enacted altogether.

But as the law stands now, some elements could benefit senior housing investors with its provisions for long-term care insurance and added help for seniors to pay their prescription drug bills. Other aspects of the law could reduce profits, such as requirements that building owners provide insurance for employees, experts say.

That means there will be more demand for medical office buildings, hospitals and skilled nursing facilities, according to Mark Koster, managing director at KeyBanc Capital Markets in Atlanta. “The pie is getting bigger.”

One provision of the new law could be a big plus for seniors housing. The Community Living Assistance Services and Supports Act, known as the CLASS Act, sets up a government-sponsored, long-term care insurance program that was championed for years by the late U.S. Senator Ted Kennedy of Massachusetts.

Workers enrolled in the program pay into an insurance fund, which pays benefits of at least approximately $50 a day for those who need support services. The benefit can also be used to pay for assisted living housing.

And, she adds, the fact that long-term care insurance is even included in the new health care law will raise awareness about the need for people to plan for their own long-term care.

Even so, Will admits it’s hard to know how the CLASS will play out in reality. The rules and regulations that govern the CLASS Act, as well as other parts of the law, haven’t been written yet. “So much of the new law hasn’t been revealed,” she says.

Others question whether the financing model for the CLASS Act is flawed. If the program is inadequately funded, the government might get stuck paying out benefits.

A recent report by Marcus & Millichap Real Estate Investment Services suggests that inadequate funding of the CLASS Act could put further stress on Medicaid payments to nursing homes because seniors may have to rely on Medicaid rather than insurance payments to fund their long-term care.

Details of the CLASS Act must be released by the Department of Health and Human Services no later than October 1, 2012. But building owners will have to wait even longer to realize any benefits from the program.

Workers won’t start signing up for the insurance until 2012 or 2013. The fund requires at least a five-year vesting period before benefits can be paid out. That means any funds from insurance benefits probably won’t be available until the end of this decade.

The new health care law includes provisions that could negatively impact building operators. The law requires companies with more than 50 employees to provide health insurance, or pay a fine of $2,000 per worker each year if any worker receives federal help to buy health insurance.

“Seniors housing and care is a labor-intensive business,” notes NIC’s Kramer. Though the requirement doesn’t go into effect until 2014, seniors housing companies with big payrolls worry about how much the bottom line might suffer.

The cost of health care policies could skyrocket since the law bans excluding people with pre-existing conditions and also lifts caps on coverage. “We are a price-sensitive industry,” notes Kramer.

Changes to Medicare could impact the industry. Nursing homes and assisted living buildings could benefit by being able to demonstrate that they are a lower-cost and higher- quality provider of care than other post-hospital settings.

But the law includes a reduction in anticipated increases for nursing home reimbursements. Another concern is how Medicare Advantage members will be treated as this program is scaled back.

The Medicare gap in prescription drug coverage, often referred to as the “donut hole,” will eventually be closed. That means seniors will pay out less for their medicine. “This could be a positive,” notes Will of Belmont Village Senior Living

Also worth watching are the demonstration projects established by the law. These projects aim to create more opportunities for home- and community-based services.

Seniors housing operators could become providers of these services, notes Steve Maag, director of assisted living and continuing care at the American Association of Homes and Services for the Aging in Washington, D.C. The programs could also be viewed as new competitors to seniors housing projects.

While seniors housing owners and operators speculate about the impact of the law, the real outcome won’t be known until the rules that implement the legislation are written. “Much of the new law will be unveiled through the regulations,” says Will. “The devil is in the details.”