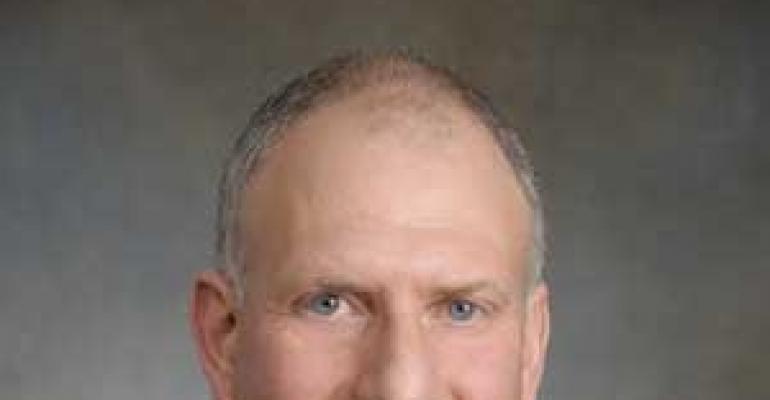 With health care REITs recently going on a more than $20 billion spending spree, private equity firms could be the next big investors in seniors housing. Several large funds are gearing up to make acquisitions. New, small funds are being formed to invest in seniors housing too.

“Private equity will be active this coming year in seniors housing,” predicts Noah Levy, managing director at Prudential Real Estate Investors, Parsippany, N.J. The firm is one of the established private equity investors in the seniors housing market, along with AEW Capital Management.

Private equity investments in the coming year probably won’t come close to matching the historically high levels of REIT activity reached in 2011, notes Levy. “That would be tough.”

But like other investors, private equity groups are looking for places to put their money to work amid poor economic conditions and a rather lackluster commercial real estate market. Investors have remained rather bullish on seniors housing during the downturn. Even though the sector is affected by the residential housing market, investors like the growing numbers of elders who might need special housing. Investors also note that seniors housing occupancies are rising and little new construction is under way.

A new $600 million equity fund was created last October by Grosvenor Fund Management Inc. and Kuwait Finance House, one of the world’s leading Islamic banks. The fund plans to invest in U.S. health-care real estate. Over the next seven years, the fund will target the acquisition and development of private-pay senior living facilities and medical office buildings. Investments will be made via joint ventures with local and regional operating and development partners.

A problem for private equity investors is that many of the large portfolios have recently been traded. “There is a shortage of those deals,” notes Ryan Saul, managing director. Senior Living Investment Brokerage, Glen Ellyn, Ill. He predicts that private equity firms will look for individual assets to assemble a portfolio.

For example, Great Point Investors, Boston, a big private equity firm with $660 million under management, is currently raising $150 million to invest in seniors housing. The fund already has several deals in the pipeline, including two new developments, according to Kathryn Sweeney, principal at Great Point. The group’s strategy is to invest in assisted and independent living and memory care buildings in which residents are responsible for the bill, the so-called private pay model.

"We are looking for value-add opportunities,” says Sweeney. She explains that health care REITs in search of yield have been seeking stabilized properties with positive cash flow. So instead of competing with the REITs, Great Point plans to target under-performing projects, repositionings, turn-arounds and ground-up developments. “We can look at markets that are underserved, at properties that are underperforming, and creative approaches, such as buying non-profit assets and converting them to for-profit entities,” says Sweeney. “We are all about being small, nimble and active.”

Sweeney doesn’t think the REITs have already locked up all the good opportunities either. She figures the REITs own about 15 percent of the seniors housing stock. “There’s still a lot of product not owned by the REITs, and that’s where private equity will play,” she says.

Investors can probably expect more seniors housing transactions in 2012, though the deals will be smaller than those in 2011. As a big private equity investor in seniors housing, Prudential will be purchasing properties in the upcoming year, though Levy won’t provide details. In the past, the firm has focused mostly on assisted and independent living properties, as well as memory care facilities. It doesn’t invest in nursing homes, and rarely in continuing care communities. Prudential seeks a wide variety of opportunities, such as stabilized properties, those requiring repositioning and even new ground-up developments. “We consider all types of projects,” says Levy.

But don’t expect to see a lot of truly distressed properties for sale, though stressed projects with operational or loan issues will be available, says Levy. “Those opportunities are of interest.”