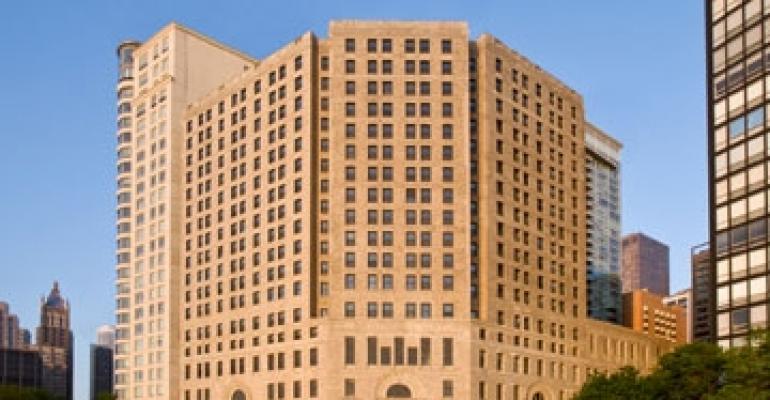 The Club at Briarcliff Manor is a $300 million CCRC in Westchester County, N.Y. The 59-acre project features 325 independent living units, plus 60 units of assisted, nursing and memory care. Entry fees are expected to start at approximately $750,000.

“We fill a niche in seniors housing,” says Laura Oliver, vice president of marketing at IDG in Northbrook, Ill. The group seeks premium locations and tailors each project to the local market.

For-profit developers are relatively new to the continuing care sector. The original CCRCs go back well over 100 years. Churches first started the projects as a way to provide housing and healthcare for retired clergy, according to John Diffey, president and CEO at the Kendal Corp., a non-profit CCRC owner and operator based in Kennett Square, Pa. CCRCs were gradually opened to church members and then to residents in the community.

In those earliest developments, residents typically turned all their assets over to the community in exchange for a guarantee of lifetime care. In the 1960s and 1970s, the CCRC model changed as financial analysis became more precise and communities were able to project expenses years in advance.

Partially refundable entry fees — returned when the resident leaves the community — emerged as the preferred financing model. At the same time, a wave of CCRC bankruptcies in the 1970s led to more regulation and oversight. “Consumers wanted more confidence in the product,” notes Diffey at Kendal, a group with roots in the Quaker religion that now has 14 projects in six states.

Continuing care retirement communities are often big projects that are difficult to develop, experts say. Many CCRCs are large campuses that require 20 to 50 acres of land. Obtaining the necessary approvals can take years. Financing, especially nowadays, is difficult to obtain.

The recent housing crash has hurt CCRCs, too. New residents usually sell their existing homes and use the proceeds to pay the entry fees, which are typically pegged to the area's existing home prices.

For-profit developers and investors have shied away from CCRCs, focusing instead on rental projects. CCRCs don't lend themselves to quick profits, says Larry Minnix, president and CEO at the American Association of Homes and Services for the Aging (AAHSA) in Washington, D.C. A developer can build and lease a rental project in two years, while the process for a CCRC might take four to six years.

Currently, about 80% of all CCRCs are owned and operated by non-profit entities, according to Ziegler Senior Living Finance, which arranges tax-exempt bond financing for non-profit projects. The big push by for-profits into the CCRC business came in the late 1980s and early 1990s. Along with Chicago-based Hyatt, Life Care Services of Des Moines is a large for-profit owner/operator.

Erickson Retirement Communities, another big for-profit operator, shook up the industry with its 100% entry-fee refund causing many CCRCs to modify their refund programs. "For-profit communities have increased the competition," says Dan Hermann, senior vice president at Ziegler in Chicago.

For-profit developers have focused mostly on the upper end of the market where the profit margins are higher than at lower-priced properties. But once the economy rallies, some expect to see for-profit CCRCs target middle-income Americans. “It will be interesting to see how far you can go down the income spectrum and make the model work," says Minnix at AAHSA.

Pension fund NEBF expects investment returns of somewhere between 18% and 23%, according to Kathryn Barnes, equity investment officer of senior housing at the fund. Besides the IDG projects, the fund has investments in a handful of other communities.

As a CCRC investor, Barnes says, "you have to have a long time horizon." The Briarcliff project is already two years in the making. Sales and construction should take at least another two years, and it will take two years to stabilize the project, explains Barnes. “We are patient money.”