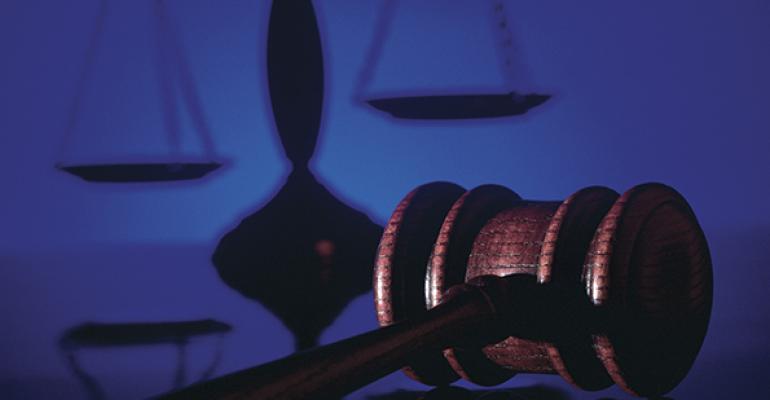 The Securities and Exchange Commission announced fraud charges against Christopher Brogdon, an Atlanta-based businessman accused of misusing $190 million of funds raised in the name of building and renovating senior living facilities.

The SEC alleges Brogdon convinced investors that municipal bond and private placement offerings would earn interest from revenues generated by nursing homes, assisted living facilities and retirement communities. Instead, Brogdon commingled the money and used it for other business ventures and personal use.

The Financial Industry Regulatory Authority also filed a fraud complaint against Cantone Research Inc., a Tinton Falls, N.J. firm that sold $8 million of certificates of participation in five promissory notes backed by Brogdon. Four of the five promissory notes have defaulted, resulting in $6 million in losses while Cantone collected $1 million worth of fees and commissions.

According to FINRA, CRI and its president, Anthony Cantone, promised investors 10 percent interest on their investment in senior living facilities. CRI also failed to tell investors that Brogdon had been twice barred from the securities industry for misconduct; indicted for racketeering, theft and Medicaid fraud; found liable for breaching a stock repurchase guarantee agreement; and that he owned several entities that went filed for bankruptcy.

FINRA added that Brogdon breached the terms of the promissory notes by failing to make required principal or interest payments. Cantone allegedly tried to conceal the defaults by making the interest payments on Brogdon’s behalf.

In addition to relying on third parties to make payments to investors, the SEC said Brogdon also used proceeds from other offerings and drew on personal lines of credit.

According to FINRA’s records, Brogdon was a licensed broker at Dean Witter Reynolds in New York from 1978 to 1991, when he was expelled for making unauthorized trades and preparing inaccurate records.

In September, the Bank of Oklahoma Financial reported $2.1 million missing from debt reserve or other accounts tied to at least 10 different bond deals all tied back to Brogdon. In October, Brogdon stepped down from the board of AdCare Health Systems, which owns, leases or manages 39 senior living and long-term health care facilities, because of his connection with defaulted bond issues.

This article was originally published by Wealthmanagement.com.