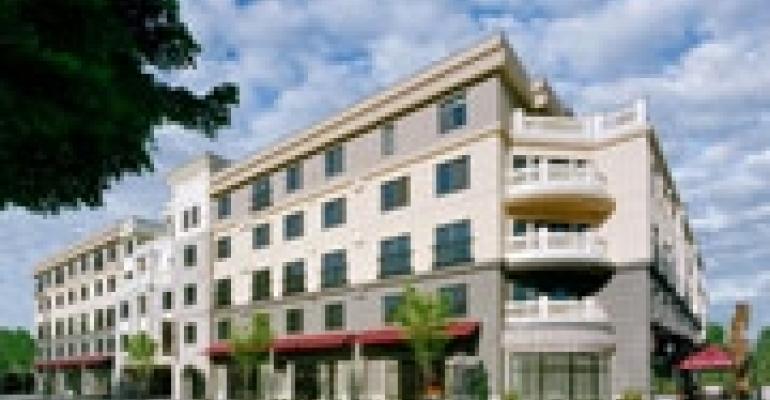 Adult children often play a key role in a senior's decision to move to an age-restricted building. But a new study reveals that adult children have little knowledge about their parents' finances, which could slow both the decision-making process and building lease-ups.

“The older generation feels very private about their financial concerns,” says Eric Bachman, CEO at Golden Gateway Financial. “It's a challenge to overcome that fierce sense of privacy.”

With seniors reluctant to divulge their holdings, building owners are stepping up outreach efforts to get children and parents talking. Leisure Care of Seattle holds brown-bag lunch seminars, titled “Solutions for the Sandwich Generation,” at local businesses. The company has 35 owned and operated communities in the western United States and Canada. The seminars are designed to provide information about seniors housing to adult children. "We want to be a resource for families," says Jason Childers, marketing director at Leisure Care.

The company also holds seminars at its new buildings, including the Bellettini, a 145-unit independent living property in Bellevue, Wash. It opened in April. The upscale building is 15% leased, and is projected to take three years to lease. Rents average $5,500 a month. Childers says seniors and their adult children are invited to attend the seminars, which often include presentations by financial planners. “It's a good way to get the [money] conversation started,” he says.

Atria Senior Living Group recently updated its Web site, which now includes an “expense calculator.” The site compares the cost of staying at home with the price of an Atria apartment. The privately-held company based in Louisville owns and operates 121 assisted-living communities, and manages several others. The average monthly rent is about $4,000, according to Atria CEO John Moore. “We're trying to get people to understand that costs are going up dramatically, and that we are in better position than they are to control costs.”

Anecdotally, building owners say more adult children are helping their parents pay the rent because of the recent economic slide. Moore says that 75% of all rent bills are sent to someone other than the resident, though this group includes accountants and attorneys and not just adult children. But, he adds, “It's not uncommon to have the kids help out.”

The slowing economy has definitely prolonged lease-ups, building operators say. At Belmont Village, the decision period for new residents ranges from 90 to 120 days, up from 30 to 60 days the previous year. The Houston-based company is privately held and has 18 assisted living buildings, plus two new properties under development. The average monthly rent is $3,900.

Families delay a move-in because the senior's house can't be sold, or because it seems more cost-effective to keep existing arrangements in place, says Carlene Motto, senior vice president of sales at Belmont. “We are getting more questions from families about financing.”

Aegis Living owns and operates 40 seniors housing properties. Because of concerns from family members about rapidly rising costs, the privately held company recently introduced a pre-payment program. If paid in advance, rent at its assisted living buildings can be locked in for two years, thereby avoiding the typical 6% annual rent hike.

The plan makes sense for families that have the cash and who alternatively might make only a 3% return if they invested in a CD, says Dwayne Clark, chairman and CEO at Aegis in Redmond, Wash. “Building operators have to be creative now.”