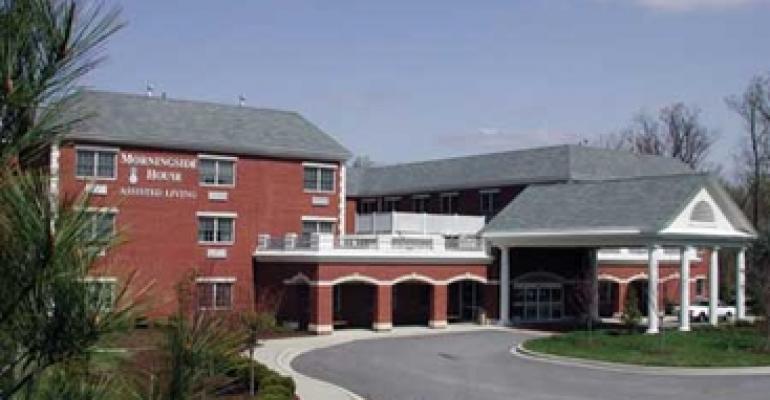 Government-backed loan programs will continue to be a rich source of capital this year for seniors housing, making it the bright spot in the commercial real estate sector.

Fannie Mae and Freddie Mac, the government-sponsored enterprises (GSEs) that provide liquidity to lenders, are expected to each plow about another $1 billion into the seniors housing market in 2010.

Despite a recent slowdown of approvals because of a surge in applications, HUD’s 232 lending program also will continue to supply loans for seniors housing while program administrators work to expedite deal approvals.

Concerns about the well being of the government-backed loan programs persist, however. Last week, Congressman Barney Frank, who heads the U.S. House Financial Services Committee, said that he will push to abolish Fannie and Freddie and replace it with a new system.

Fannie’s seniors housing portfolio is performing better than the multifamily segment, which is outperforming single-family home loans, say sources familiar with Fannie Mae. The delinquency rate for multifamily loans, which include seniors housing, dipped to 0.61% in October.

“We are not having any deterioration with our seniors housing loans,” says Mitch Kiffe, vice president of multifamily production and sales at Freddie Mac in McLean, Va. “That bodes well for the market going forward.” Freddie’s delinquency rate for multifamily loans in November was 0.14%.

Refinance loans make up the bulk of Freddie’s transactions, Kiffe says. Freddie doesn’t provide lending for new construction, and acquisition activity has been slow since the economic meltdown.

On a year-over-year basis, Freddie’s loan volume fell about 15% to 20% in 2009, Kiffe estimates, though exact numbers won’t be released for several weeks. Volume at Freddie is expected to decline slightly in 2010.

Freddie currently holds seniors housing loans on its books, but it has plans to expand its commercial mortgage-backed securities (CMBS) lending programs in the second quarter of 2010, Kiffe says.

“We think that by opening seniors housing product line, we can reduce the cost of capital to borrowers.” Securitization could lower costs by about 25 basis points, he adds.

Servicers and originators say both Fannie and Freddie have tightened their lending standards to reflect current market conditions. Buildings must be stabilized properties, and loan-to-values are 70% to 75%, depending on the property type.

The facilities are located throughout the mid-Atlantic region. Interest rates ranged from 4.75% to 4.78%. The deal took about four months to complete once the paperwork was submitted to HUD, according to Michael Burchell, director at Capital Funding.

The firm currently has 67 deals in the HUD pipeline. HUD has become more cautious and conducts greater due diligence on deals, Burchell says. “They follow the guidelines very carefully.”

The overwhelming demand for loans through the HUD 232 Lean program has created a backlog of applications, sources say. A mid-December update from HUD says 135 applications are in the queue and have not yet been assigned to be underwritten.

Loans are being delayed as long as three to four months, sources say. But program administrators hope to fix the backlog. “Improvements continue to be made,” says Raelee Jones, vice president at Wells Fargo Multifamily Capital and an underwriter for the program.

She explains that the Lean program is based on the idea that continuous improvements will be made to the system as feedback is received.

HUD recently changed the way it handles new construction applications. Since these deals take longer to approve, two separate queues have been created, one for new construction and another to refinance loans. That should expedite approvals for refinancing. HUD also has hired more staff to clear up the backlog.