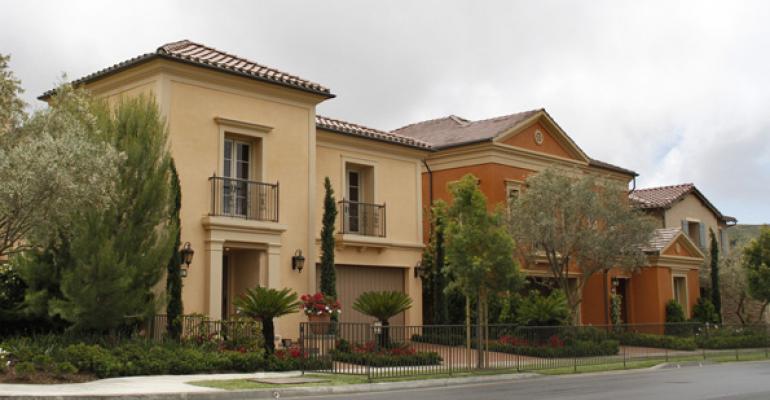 IRVINE, CA—The 960-acre master planned community, Toscana has been sold in an off-market transaction to Foremost Communities Inc. While the sale price was not disclosed, it is said to be the largest land sale in the Inland Empire in seven years. Sunny Sage LLC disposed of the property.

"The seller of Toscana has been processing the entitlements for the project for 10 years and recognized this was an ideal time to sell,” said Tom Doyle, founding principal of Whittlesey Doyle, who represented both the buyer and the seller. “Foremost Communities has been one of the most active buyers of land in Southern California and identified the lift in the market that began in 2012. With the acquisition of Toscana, Foremost will be ideally positioned in the market with one of the largest and most attractive planned communities to be developed in the Inland Empire."

In total, the project will include 1,443 units with views of both the Cleveland National Forest and the Gavilan Hills Reserve. There will be both single-family homes and multifamily residences. Project amenities include parks, hiking trails, sports park, pool and recreational facilities. Foremost Communities is moving forward to finalize the development plans, which have already been approved under the Toscana Specific Plan. It will also create a builder lot sales program.

The sale of Toscana is further demonstration that the Inland Empire land market is continuing to strengthen. Homebuilders want to capitalize on land that is near jobs, shopping, entertainment and transportation. We have multiple, large land deals in escrow and some additional ones that will soon be under contract," Doyle said.