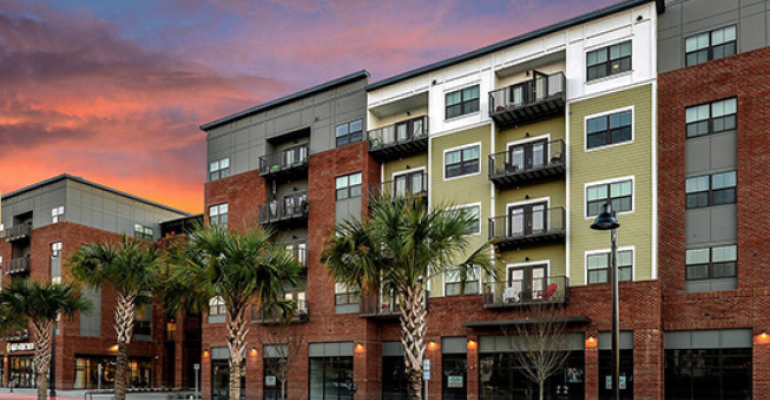 Demand for Student Housing Assets About to Increase

That volume includes a few large deals, like the $1.4 billion purchase of the University House Communities Group, Inc. portfolio of student housing properties by the Canada Pension Plan Investment Board (“CPPIB”), GIC and The Scion Group LLC.

“Usually most buying takes place in the fall, when investors are most comfortable with the next year’s net operating income,” says Jackman. If that pattern repeats itself this year, the volume of transactions will rise even higher this fall, after the results are in for the lease-up activity for the start of the new school year.

So far, the early results look strong from the pre-leasing for this fall. “Properties are pushing rents and still maintaining leasing velocity,” according to the summer pre-leasing report from data firm Axiometrics.

As of June, as the start of the fall semester approached, student housing properties were 83.4 percent pre-leased, on average. That’s even better than these properties were doing last year, with the average pre-leasing rate up 15 basis points. Effective rents grew at a rate of 2.3 percent a year through June. That’s up from 2.0 percent over the 2015-2016 leasing season.

For the last four years, developers in the U.S. have opened more than 40,000 new student housing beds a year. They will open 47,000 new beds this fall. That’s down from both 2013 and 2014, when 60,000 new beds were delivered on the market and it’s a few more than the number of new beds that opened for the fall semester last year.

Altogether, demand for student housing continues to grow and the new beds continue to fill, despite the high levels of new construction. “Everyone is reporting rent growth,” says Jackman. “The picture is still very bright.”