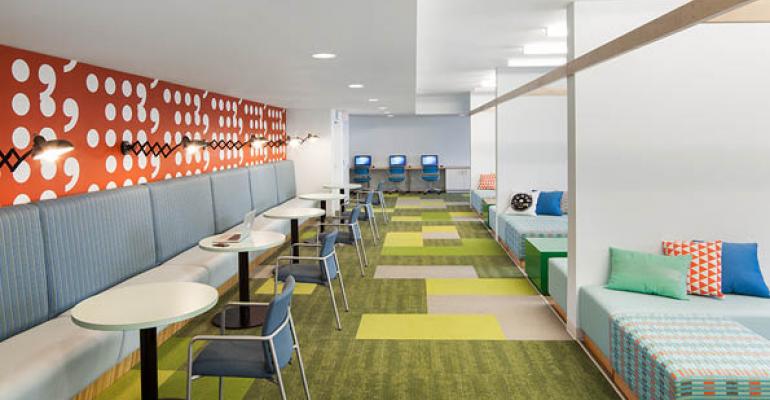 Student Housing Sales Outperform the Rest of the Market

Not counting portfolio deals, investors bought and sold $1.1 billion in student housing properties in the first quarter of 2016, according to real estate services firm CBRE.

Commercial real estate investors are increasingly keeping their wallets in their pockets, waiting to see where interest rates will go, for prices to come down and for more properties to come on the market. That’s happening in almost every sector, except for student housing.

Sales of student housing properties beat the trend in the rest of the market in the first quarter. If investors keep buying and selling student housing at this rate, they will match the record-setting acquisition volume of 2016, despite a long list of larger market challenges that could have slowed the pace of transactions.

The rest of the investment sales market has been very slow so far this year compared to 2016. The volume of apartment properties of all types bought and sold in January and February was less than half compared to the year before. Uncertainty about interest rates and federal policy has weighed on the markets. “People sort of sat on the sidelines,” says Fitts.

All of these factors also play a role in transactions involving student housing. In addition, relatively few properties are now available for investors to buy. “We are currently seeing a real lack of product on the market,” says Fitts.

That’s in part because after so many transactions, there aren’t as many potential sellers left.

“For three years the transaction volume has set records,” says David Borsos, vice president of capital markets with NMHC, an industry group. In 2014, $3.5 billion in student housing sales took place, followed by $6 billion in 2015 and $10 billion in 2016.

But sales of student housing properties are still at or near last year’s levels because new investors continue bid for assets, off-setting some of the uncertainty and the shortage of properties to buy.

Portfolios sales are more volatile, but the student housing sector is still outperforming the rest of the market and may even be on track to match last year’s volume on portfolio deals. Already in 2017, the Scion Group, a student housing investor, and its joint venture partners have acquired a $1.6 billion portfolio of student housing properties. Another deal like that could make this year comparable to 2016, when two large portfolios traded.