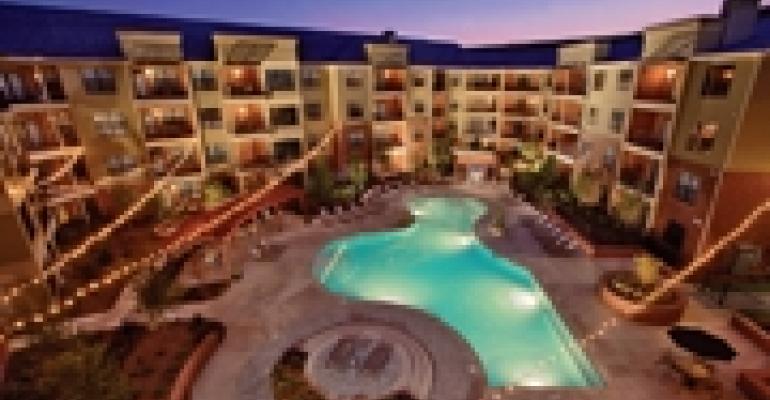 The multifamily housing business and the Federal Communications Commission are engaged in a fierce tug-of-war over how cable TV and telephone services are delivered to apartment complexes.

At issue are deals that apartment owners say minimize the expense of installing wiring and cables, as well as equipment to supply the services. Apartment owners say the deals, potentially worth millions for an owner, improve service for tenants and had been regarded as industry standards.

In March, the FCC dealt its latest blow to the apartment sector by banning exclusive arrangements between multifamily housing operators and telecommunications providers. Eight years ago, the FCC prohibited exclusive contracts for telecom services in commercial buildings.

Last October, the FCC fired its first salvo against apartment owners by blocking exclusive deals with providers of cable TV service for video only, not Internet or phone. A coalition representing the multifamily sector is fighting the video ban in court and weighing its response to the telecom order.

Next up: The FCC is poised to prevent apartment operators from signing exclusive agreements to market services from certain cable TV and phone service providers. These marketing deals are even more prevalent in the apartment industry than contracts involving delivery of cable TV and phone services. Figures aren’t available on the presence of exclusive video, phone and marketing deals in the apartment industry.

Supporters — including heavyweights like AT&T, Verizon and Time Warner Cable — argue that the FCC bans open the marketplace to more competition among service providers and will lead to lower prices for tenants. FCC officials say the bans put apartment dwellers on equal footing with homeowners.

Shirley Bloomfield, senior vice president of federal relations at Qwest, says the Denver-based provider of video, phone and Internet services backs the FCC’s prohibition of exclusive contracts for phone and video services at apartments and other “multiple dwelling units,” such as condos and dormitories.

“Of the nearly one-third of Americans who live in such residential buildings and developments, many still do not have access to competing communications providers that offer services such as telephone and video,” Bloomfield says.

Opponents of the bans maintain that exclusive agreements allow apartment owners to bargain with service providers for the best possible packages on behalf of tenants.

“We don’t specifically recommend that any particular property seek out this type of agreement. We are only arguing that we want them to remain available as a negotiating tool,” says Betsy Feigin Befus, vice president and special counsel for the National Multi Housing Council/National Apartment Association Joint Legislative Program, which has vigorously battled the FCC orders.

Under the agreements, service providers had forked over all or part of the costs for the technology infrastructure needed to deliver video and phone services to apartment buildings.

At Chicago-based apartment giant AMLI Residential, that infrastructure expense ranges from $1,200 to $2,500 per unit, says Bob Faitz, the company’s vice president of ancillary services. For a hypothetical 400-unit complex, the tab could run as high as $1 million. AMLI’s portfolio comprises more than 23,000 units at nearly 70 properties in eight states.

Before the FCC bans, Faitz says, service providers had offset AMLI’s infrastructure bills through revenue-sharing or per-unit fee agreements. Most AMLI properties had some sort of exclusive deal in place related to video or phone services, he says. Faitz says service providers had been compelled to vie for exclusive rights at AMLI properties, resulting in favorable prices for residents and sparing them from pass-along costs.

The National Multi Housing Council/National Apartment Association lobbying group dismisses the bans affecting AMLI and other multifamily property owners as “improper exercises of power and misguided attempts by the FCC to manufacture competition through regulation instead of forcing the telecom firms to compete for new business.” Befus and Faitz contend the bans arose from an ill-informed FCC campaign in the name of heightened competition.

Nonetheless, Befus says, the FCC doesn’t “have the legal authority to regulate the apartment industry in this way, particularly given the fact that these government interventions are not based on market data. To our knowledge, there is no market data or very limited market data to justify regulation.”