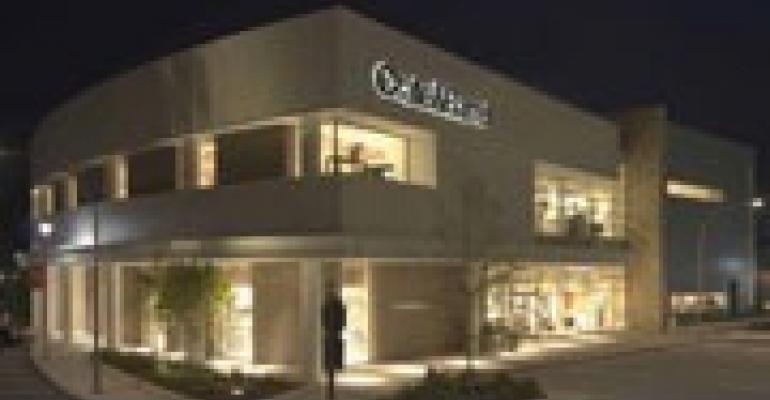 As players in the building business hunt for ways to save time and money, one innovation is emerging as a key instrument in the design and construction toolbox.

Building information modeling (BIM) technology has been gaining momentum over the last five years. It’s a technique that uses digital information to create more accurate project models and construction schedules, helping developers and others to reduce expenses, including the number of costly mistakes.

The new BIM technology is even prompting many participants in a construction project to ditch long-held habits, such as putting designs on paper and then tediously transferring them to a computer. Now the designs can be created electronically, and everyone can see them simultaneously. Proponents say BIM removes some of the uncertainty about how a building will look and operate once it’s completed.

Results from a 2007 survey by construction management consulting firm FIM Corp. and the Construction Management Association of America show that more than a third of building owners — about 35% — have been using the building modeling technology for at least a year. That includes public and private companies, and state and federal agencies.

“Within a five- to 10-year window, [BIM] will be the dominant way that projects are executed,” predicts John Moebes, director of construction at Crate & Barrel, a retail home furnishings chain that uses the modeling.

Among the champions of the BIM movement is the U.S. General Services Administration, the federal government’s landlord. In 2006, the agency mandated that all major projects receiving design funds for fiscal 2007 and beyond must incorporate BIM into the design phase. Charles Hardy, deputy director of the agency’s Office of Property Development, foresees broad adoption of BIM in three to five years.

BIM is defined by the Construction Management Association of America as production and coordinated use of a collection of digital information about a building project. Project costs, construction schedules and 3D models can be among the assembled data. Advocates say the advantages of BIM include decreases in construction expenses, schedules and errors. For instance, the improper intersection of a water pipe and an air duct can be spotted in a 3D model well before a building’s foundation is poured, thereby avoiding project delays and pricey, on-the-fly fixes.

Experts stress that BIM is more than a mountain of data housed in a handful of software programs. The technology enables a higher level of communication and collaboration among architects, engineers and others.

The GSA’s Hardy says someone once told him: “BIM is about 10% technology and 90% sociology.”

At Crate & Barrel, BIM has been part of the store construction cycle since the early part of this decade. Adoption of BIM came in response to a big hike in the price of recycled steel. Since cheaper labor, materials and land weren’t cost-trimming options, Crate & Barrel turned to BIM to help streamline its design and construction efforts, Moebes says.

Crate & Barrel is so dedicated to BIM, in fact, that the company replaced some longtime vendors who weren’t prepared to jump on the BIM bandwagon, according to Moebes.

“If you don’t look at BIM, what are you looking at today to improve your process? You really don’t have a lot of other options to look at other than BIM,” he says. “Right now, BIM is one of the most important tools that we have to improve our quality, improve our schedules and improve our cost of construction.”

This year, for the first time, every one of Crate & Barrel’s construction projects will apply at least one component of BIM, he says. That means 14 current projects, with stores openings set for 2008 and 2009, will use BIM. Each store is up to 34,000 sq. ft.

Of course, most companies aren’t on the same BIM track as Crate & Barrel just yet. The FIM/Construction Management Association of America survey shows lack of expertise and lack of industry standards as two of the highest hurdles for BIM acceptance.

Baltimore architect Finith Jernigan, president of Design Atlantic Ltd. and author of the new book “BIG BIM little bim,” worries that some newcomers are treating BIM as merely a software installation rather than as a new approach to design and construction.

While Jernigan figures 2008 could be the “tipping point” for BIM, comprehensive use of BIM in every step of the design and construction process could be years away.

“It’s doable, but there are only a few of us there,” Jernigan says. “There’s where everybody’s going. That’s the bleeding edge.”