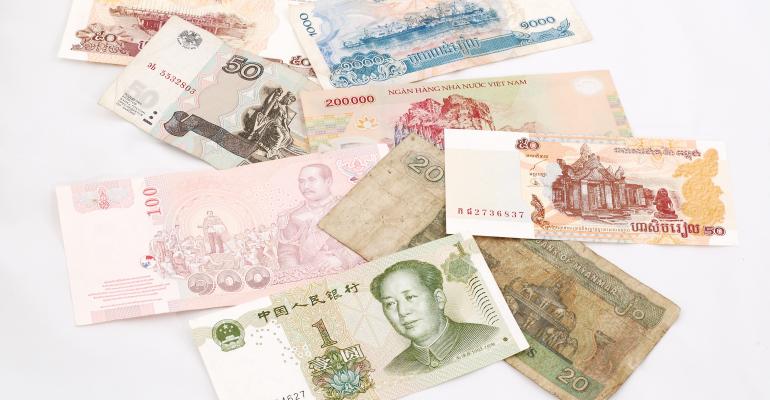 With foreign capital flowing back in to the U.S. commercial real estate market in a substantial way, we are taking a look at the longer-term view of factors that will impact the U.S. market as we continue in economic recovery mode. Here are five of the most significant that are in play now.