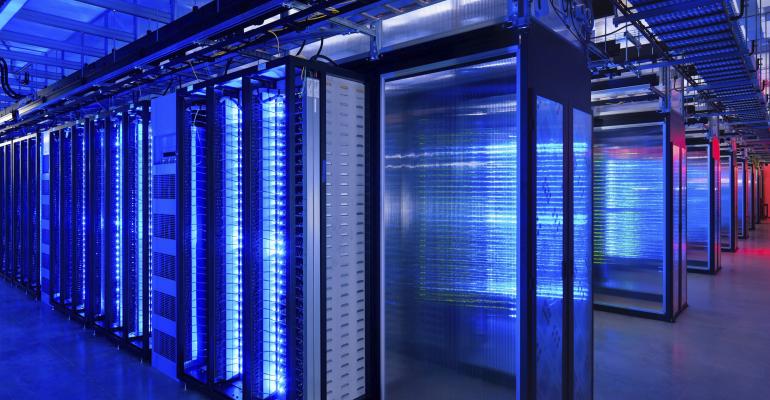 A Closer Look at Facebook Data Centers Around the U.S.

"There’s definitely a clustering effect," Hillwood Vice President Reid Goetz said of the data center and the companies that have gone in around it.

Facebook's Los Lunas data center is slated to create around 50 jobs long-term, in addition to around 200 to 300 jobs for its initial construction. Located in the Huning Ranch Business Park just off Interstate 25, the first $250-million phase of the center is set to open late next year.

While developers have been slow to come to Los Lunas because of Facebook, Facebook has had a tangible impact on Los Lunas in terms of home sales increasing, but it hasn’t landed a major company that says it wants to be in the area because it wants to be near a Facebook data center.

Reid Goetz, vice president of Hillwood, which manages the 18,000-acre AllianceTexas master-planned development in northern Fort Worth, Texas, said he has already seen the impact the Dallas-Fort Worth data center has had on the area.

"There’s definitely a clustering effect," Goetz said of the data center and the companies that have gone in around it.