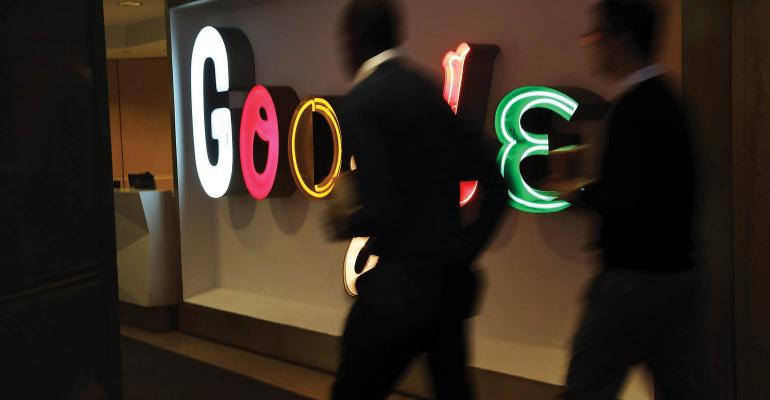 Montauk Innovations LLC, which received incentives for a prospective $600 million data center in New Albany, Ohio, bought more than 200 acres of land in the area.

Google looks to be moving ahead with plans to invest in Central Ohio.

Montauk Innovations LLC, the Google affiliate that received a set of incentives for a prospective $600 million data center in New Albany, has acquired more than 200 acres of land north of Morse Road and west of Beech Road, on the county line.

The company spent $27.43 million for about 219 acres in Licking County and about 5 acres in Franklin County, according to information from both counties' auditor's office websites.

The deal closed this month, according to the Franklin County auditor's website. It's about a mile from where Facebook is building its $750 million data center.

The company told me this month that it has been considering an investment in New Albany.

"Google is considering acquisition of a property in New Albany, OH, and while we do not have a confirmed timeline for development for the site, we want to ensure that we have the option to further grow should our business demand it," spokeswoman Charlotte Smith said in an emailed statement.

In the meantime, city information shows the data center property Montauk has proposed could be 275,000 square feet and create 50 jobs through 2023.

This month, Montauk Innovations LLC – incorporated in April in the state of Delaware – received a tax credit from the Ohio Tax Credit Authority to build a data center somewhere in Ohio. The project would create $2.5 million in payroll, according to the state. The Tax Credit Authority approved a 100 percent, 15-year data center sales tax exemption, with the option to renew it through Oct. 30, 2058.

If Montauk moves forward with the project, that agreement could be worth $43.5 million over the life of the tax credit, which it can claim on sales and use taxes associated with equipment purchases at the site.

At the same time, New Albany City Council approved a community investment area agreement and a development and supply agreement with Montauk. Those details indicated the center would be built in the Oak Grove II Community Reinvestment Area, which includes New Albany's business park.

The CRA would generate $750,000 in revenue for the city through 2021, with the tax abatement meaning the company would waive $250,000 in building and permitting fees.