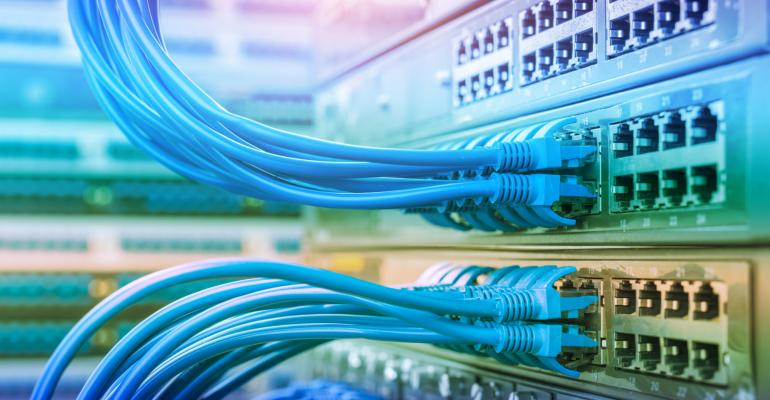 The Stunning Demand for Power from Loudoun County’s Data Centers

The data center boom in Northern Virginia has dramatically increased demand for power.

Loudoun County is the data center capital of the known universe, and while the data center boom has certainly improved the county’s bottom line, it has also dramatically increased the demand for power.

Dominion Energy (NYSE: D) — one of two power providers in Loudoun, along with the Northern Virginia Electric Cooperative, or NOVEC — has filed an application to build two substations near the intersection of Waxpool Road and Loudoun County Parkway in Ashburn, aka data center alley.

“Over the last decade, this overall area of Loudoun has experienced not only an increase in data centers and high-tech businesses, but also a rise in residential units, commercial offices, and retail centers,” Dominion writes in its application. “Further, Loudoun’s unique data center industry has substantial and individualized power needs.”

“Substantial” is an understatement. Dominion continues: A typical data center consumes “about the same amount of power as 7,500 residential households and requires a more reliable power source.” The forecasted demand in the area of these two proposed substations alone — named “Cumulus” and “Nimbus” by Dominion — is equivalent to that of approximately 120,000 homes.

The two proposed 230-kilovolt switching stations will be developed with dedicated circuits for future data center customers. Neither are allowed to be within 1,200 feet of the Waxpool-Parkway intersection.

According to the county, 13 of the 31 total existing substations, or 41 percent, have been constructed in the last decade, coinciding with the data center boom. Three substations are located within a mile of data centers.

There are 100-plus data centers operating in Loudoun now, Loudoun County Economic Development confirms, with 4.5 million square feet of additional centers in the pipeline. Their power demand, based on Dominion’s report, is equal to that of some 750,000 homes.