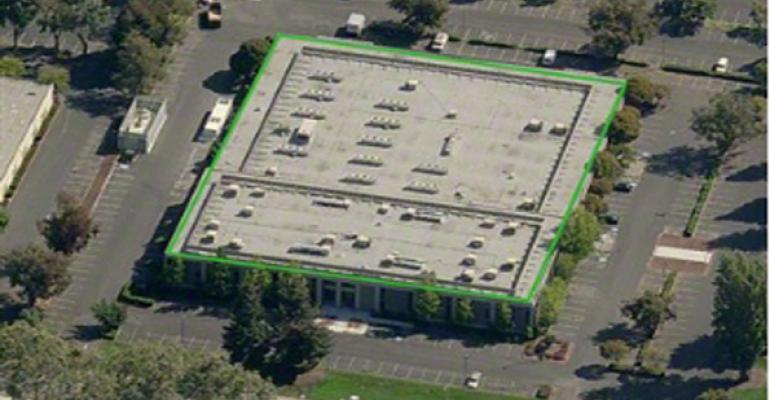 SUNNYVALE, CA—Mesa West Capital has provided senior debt financing to an affiliate of Dostart Development Co. for the acquisition and renovation of 222 Caspian Dr. in Sunnyvale, Calif. The property was purchased in an off-market transaction. Terms of the sale and provided financing were not released.

The 95,000-sq.-ft. technology-oriented office building is unoccupied. Previously occupied by Veritas Software Corp. the property was vacated when that company merged with Symantec in 2007. Dostart Development plans to use a portion of the loan to redevelop the property as a ‘first-to-lease building.’

“The assets securing those loans, much like Caspian, were largely vacant at the time of funding,” said Ronnie Gul, Mesa West principal, in a statement. “Today much of the vacant space at those buildings has been absorbed by quality tenants on term leases.  Once repositioned, Caspian will be one of the highest quality tech-office buildings in Moffett Park and one of the few buildings in the Sunnyvale and northern Silicon Valley submarkets able to target 100,000 sq. ft. users seeking their own contiguous Class A collaborative office campus.”