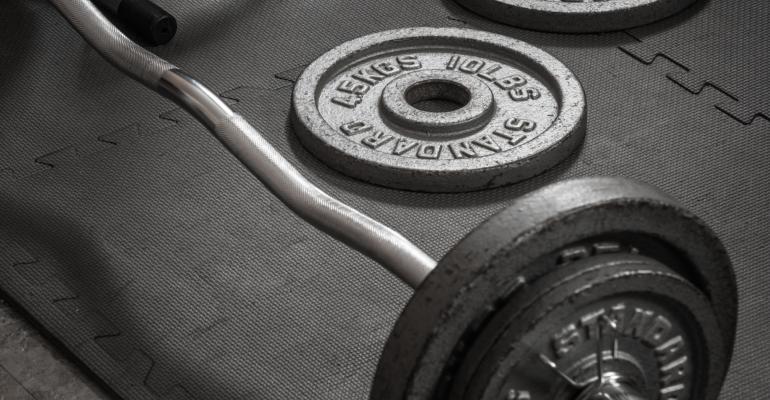 Get Ready for Liquidity Crunch in Late 2016?

We dive into what is causing the choppiness in the CMBS markets, and alternatives where borrowers are heading to refinance pending loan maturities. As well, we consider how these events could affect the capital markets in the second half of 2016.

Choppiness in the CMBS markets

CMBS issuance year-to-date, as of March 10, has been a paltry $12.4 billion, compared to $27.0 billion for the same time period in 2015. Given the robust (or at least steady) flow of positive national economic employment and spending figures, we ask—why are CMBS originators pumping the brakes?

Unlike the last cycle, in which lax underwriting precipitated the initial slowdown in the CMBS market, in this case there are various external factors that are making it hard for CMBS lenders to price new loans competitively and commit to terms prior to closing.

First, the number of CMBS lenders has shrunk. As spreads continued to widen through fourth quarter 2015, various players missed their break-evens in the December 2015 securitizations and were pushed out of the market. The insight from our recent survey of CMBS lenders is that the market will “barbell” as mid-sized origination shops are squeezed out by large originators that are securitizing on a frequent basis and niche lenders that are bound to specific product types or geographies. The focus now is on execution, after a volatile fourth quarter in which the spread on benchmark CMBS paper blew out, squeezing profits and causing higher spreads on new loans.

Second, CMBS bond buyers are still finding their feet in the new year. Spreads for the “rated” tranches of recent CMBS securitizations are being pushed wider as these bond buyers look to the relative value of widened spreads on corporate bonds and demand the same (or higher) returns from CMBS bonds. Had this just been typical “noise” in the market, CMBS spreads would have pinched back in or stabilized at a wider spread, but in this case the pending regulatory requirements (set to take effect in December 2016) for the “unrated” B-piece of the CMBS securitizations is leading to a greater uncertainty in nascent business model of CMBS 2.0, as CMBS originators and private funds reconfigure the capital used for B-piece purchases. The new regulations will require CMBS originators to keep a stake in their originations and hold the risk on their balance sheets for five years in an attempt to discourage risky lending and keep their “skin in the game.”

As a result, CMBS originators are treading cautiously—pricing loans with enough “cushion” and regressing to primary markets. Subtle innovations include a “spread lock” mechanism for large loan borrowers, as well as lenders raising capital to acquire their own “unrated” B-piece tranches in separate vehicles. Borrowers who would traditionally look to a CMBS refinance are looking elsewhere, as re-trades on pricing and terms in the turmoil of the year end have now readjusted their expectations on leverage and focus on certainty of execution.

Dekel Capital recently conducted a comprehensive survey of the banks, debt funds and life companies that are soaking up the pending loan maturities that one year ago would have gone to CMBS. Market sentiment is positive as debt funds are seeing more business as borrowers look for better execution and/or 36 months of runway to decide to either sell the product or place fixed-rate pricing on it. Additionally, there are life companies with products pushing leverage to 70 percent loan-to-value (LTV). These newer products can rate lock at application and are priced competitively against CMBS.

Market input is that the 2016 lending capacity for debt funds, life companies, and banks may be deployed by later summer, leading to a potential liquidity crunch should deals come up against a pending loan maturity. The equity groups we speak with on a regular basis have echoed this sentiment, modeling their own exit scenarios and shifting away from investing in vacant office conversions or retail repositions involving a significant period of downtime, with the focus on in-place cash flow.

Shlomi Ronen is managing principal and founder of Dekel Capital. Throughout his nearly 20 years in real estate and capital advisory, Ronen has placed more than $2 billion in equity, mezzanine and debt financing for investors and developers throughout the United States. In addition to leading Dekel Capital and Dekel Strategic Investors, Ronen is an adjunct professor at the University of Southern California, teaching a graduate level course on Real Estate Capital Markets in the Master’s of Real Estate Program.