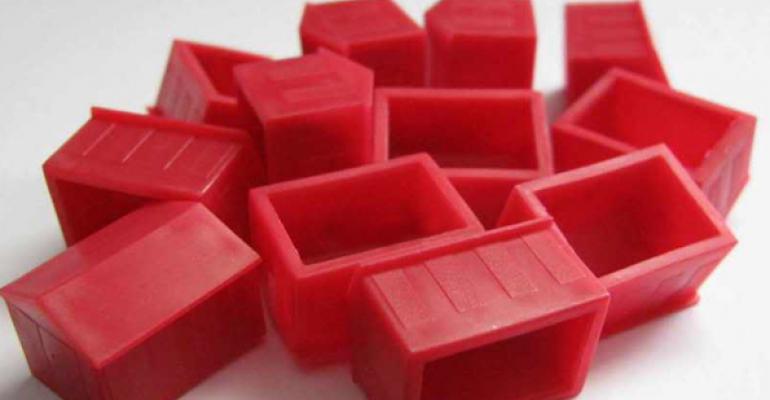 The delinquency rate for commercial real estate loans in commercial mortgage-backed securities (CMBS) jumped in May, rising 40 basis points to 8.42%, the highest rate in the history of the CMBS industry, according to research analytics firm Trepp.

The national delinquency rate has climbed steadily for months. In March, it was 7.61%, and in April, 8.02%.

The only major property type to show a decrease in delinquencies was industrial. The rate dropped from 5.44% in April to 5.34% in May.

Meanwhile, CMBS spreads soared 70 basis points in May for recent vintage super senior bonds, following an earlier rally that saw some super senior levels drop about 160 basis points for the year through April. May was the first losing month of 2010 for CMBS, Trepp reports.