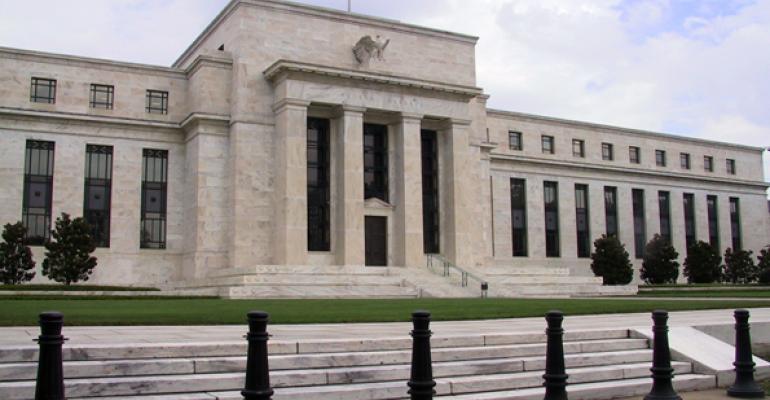 The Future of Interest Rates

With the Federal Reserve’s continued indecision regarding the fate of bond-buying programs and the likelihood that interest rates will rise, smart money is going to great lengths to lock in long term rates.

Recently, Federal Reserve Chairman Ben Bernanke testified before the Joint Economic Committee of Congress and one of the main issues at hand was the fate of monetary stimulus that has bolstered the economy, among growing concerns that the Fed will stifle a meaningful recovery. This uncertainty has led to a 50 basis point rise in rates over the past month.

Specifically, Mr. Bernanke was taken to task by Congress over when the Fed will end its bond purchases, which have been instrumental in keeping the economy afloat. Back in mid-December 2012, the Fed revealed that it may be nearer to ending its $85 billion per month economic stimulus in the form of Treasury notes (more commonly known as Quantitative Easing 3 or QE3), which has led to suppressed interest rate levels.

During a meeting of the Federal Open Market Committee, held on Tuesday, December 11 and continued on Wednesday, December 12, 2012, the presentation focused on the potential effects on the U.S. economy, based in part on simulations of a staff macroeconomic model, and for the Federal Reserve’s balance sheet and income of continuing to buy MBS and longer-term Treasury securities over various time frames.

According to the meeting minutes, “In their discussion of the staff presentation, some participants asked about the possible consequences of the alternative purchase programs for the expected path of Federal Reserve remittances to the Treasury Department, and a few indicated the need for additional consideration of the implications of such purchases for the eventual normalization of the stance of monetary policy and the size and composition of the Federal Reserve's balance sheet.”

At the time, these statements from the Fed caused concern among investors, who are currently benefiting from a low interest rate environment. Apprehension over the fate of interest rates is unlikely to abate following Mr. Bernanke’s recent statements, which indicate a similar sense of ambivalence in respect to the future of rates.

In his opening statement, he mentioned that “in the current economic environment, monetary policy is providing significant benefits. Low real interest rates have helped support spending on durable goods, such as automobiles, and also contributed significantly to the recovery in housing sales, construction, and prices… That said, the Committee is aware that a long period of low interest rates has costs and risks. For example, even as low interest rates have helped create jobs and supported the prices of homes and other assets, savers who rely on interest income from savings accounts or government bonds are receiving very low returns. Another cost, one that we take very seriously, is the possibility that very low interest rates, if maintained too long, could undermine financial stability. For example, investors or portfolio managers dissatisfied with low returns may reach for yield by taking on more credit risk, duration risk, or leverage. The Federal Reserve is working to address financial stability concerns through increased monitoring, a more systemic approach to supervising financial firms, and the ongoing implementation of reforms to make the financial system more resilient.”

With interest rates likely to escalate, borrowers remain eager to lock in loans at today’s low rates. Now is the time for borrowers to take a hard look at what makes the most sense for their bottom line and to recast, unwind, extend or rebind their loans into new 10- to 15-year term loans.

The smart money is going long while the window remains open. Several large lenders have not hit their targets and are still aggressive. Others have hit their goals and are raising spreads.