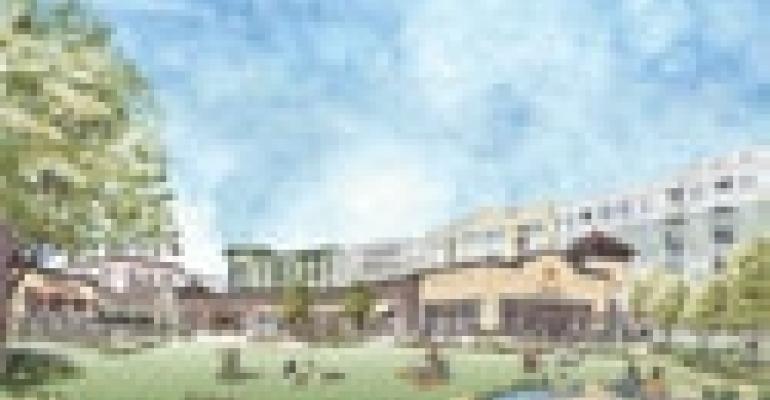 It's only one but it's a start.

Located in neighboring Gretna, the nearly one-million-square-foot Oakwood Center wasn't closed due to flooding when the levees failed and put 80 percent of the Crescent City underwater, but was shuttered by a subsequent fire three days after the hurricane struck that severely damaged the property.

Nevertheless, Oakwood Center's reopening is seen as symbolic by the head of a Gulf Coast-based commercial and residential real estate development and management firm. “In the sea of a lot of uncertainty, the opening of a major retail hub for the West Bank is a huge boost for the whole area,” says Martin Mayer, president and CEO of Stirling Properties, headquartered in Covington, La.

In the two years that Oakwood Center has been shuttered, Mayer says, residents who used to shop there have had to travel 10 to 15 minutes to Metairie, La., to go to Lakeside Shopping Center located on the south shore of Lake Pontchartrain. The Feil Organization-owned property is anchored by a Dillard's and JCPenney.

While Oakwood Center's grand reopening celebration is Friday, October 19, some stores, including Dillard's and Sears, have already opened their doors. The enclosed mall, which includes the only three-anchor department store in the market, boasts 360,000 square feet of specialty shops comprised of national and regional retailers and a 20,000-square-foot food pavilion.