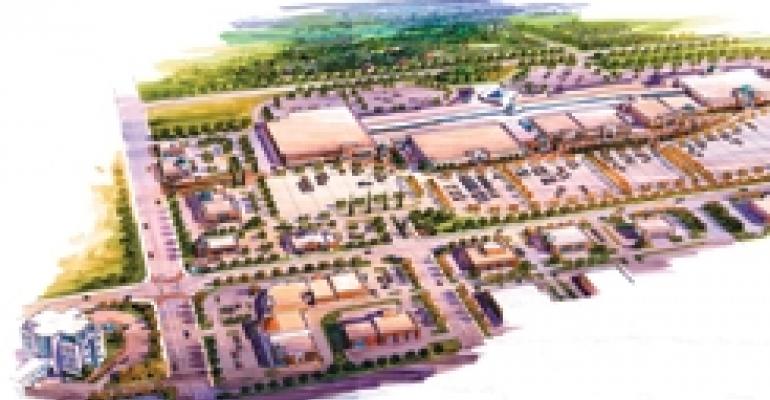 The Mall at Turtle Creek, the last enclosed regional mall to be developed in the U.S., opened its doors in the spring of 2006.

The mall contains 800,000 square feet of retail space and is located in Jonesboro, Ark., in a trade area with a population of 547,533 people and average household income of $42,632. At the time of its completion, the Mall at Turtle Creek already reflected the upcoming changes in regional mall’s leasing strategies.

Its anchors, in addition to JC Penney and Dillard’s, included Target, Bed Bath & Beyond and Barnes & Noble. The mall also featured Steve & Barry’s and Circuit City. David Hocker & Associates, an Owensboro, Ky.-based real estate company, developed the center. It cost more than $100 million to build. The Mall at Turtle Creek has come through the recession in pretty good shape. In 2009, tenant sales at the center rose 5 percent, followed by a 4 percent increase in 2010, according to Philip L. Purdom, senior vice president of development and mall leasing with David Hocker & Associates, the Owensboro, Ky.-based company that developed the center. Today, they average approximately $365 per square foot.