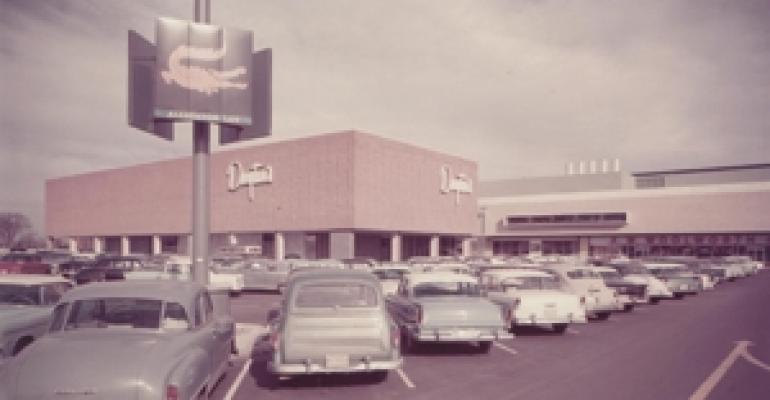 The 1.3-million-square-foot Southdale Center in Edina, Minn. is widely considered to be the country’s first enclosed regional mall.

Department store operator Dayton-Hudson Corp., which eventually became Target Corp., completed the development of the center in 1956. Southdale’s architect, Victor Gruen, designed the property to be the focal point of its community, with a large central area for public events. When Southdale opened it totaled approximately 800,000 square feet in size and was anchored by a Dayton’s department store, in addition to a Donaldson’s, a Woolworth and a Walgreens pharmacy.

Today, Simon Property Group operates Southdale—it acquired the center as part of its merger with the Mills Corp. in 2007. Simon is currently in the midst of updating the property. In February, the mall owner announced that Herberger’s, a division of Bon-Ton, will open a 130,000-square-foot store at the center. It will join anchors JC Penney, Macy’s and Marshalls. Southdale also features The Cheesecake Factory, an Apple store and a 16-screen AMC movie theater.