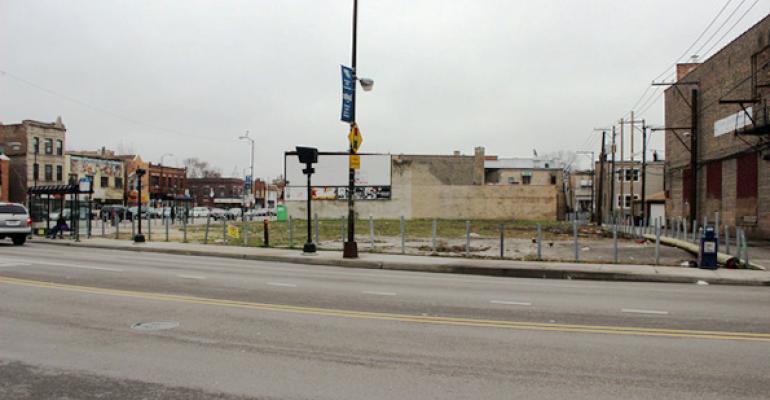 CHICAGO—Mayor Rahm Emanuel has proposed incentives that would allow the construction of a $19.4 million, 72-unit senior housing apartment building in Humboldt Park.

North and Pulaski Elderly Limited Partnership Corp. has proposed the five-story building would include a mix of one- and two-bedroom apartments as well as an exercise room, laundry facilities and management offices. The complex, proposed for the long-vacant southeast corner of North Avenue and Pulaski Road, would include apartments for seniors aged 55 and older earning up to 80 percent of area median income.

The mayor has proposed incentives that include $4 million in Tax Increment Financing (TIF), a $3.5 million loan and $1 million in Low Income Housing Tax Credits that would generate $10.1 million in equity for the project. The council will examine the proposal in future meetings.

“Affordable senior housing is an essential component of any neighborhood, and this project will provide a convenient, walkable location that is close to public transit and other neighborhood amenities,” said the mayor in a statement.