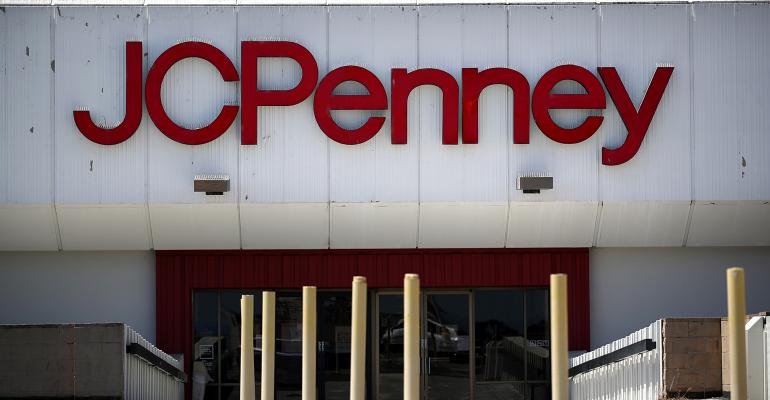 Developers have proposed to redevelop more than a hundred malls into mixed-used properties with apartments.

Apartment dealmakers may find an opportunity to build new apartments around the shells of under-performing or empty regional malls. Hundreds of troubled shopping malls may be seized by lenders over the next year, experts say.

“In the current market with the pandemic, the number of properties considering this kind of redevelopment has multiplied three or four-fold,” says Brian McAuliffe, president of CBRE Capital Markets and leader of the firm’s multifamily sales business, working in the firms Chicago office.

The pandemic has put tremendous pressure on many shopping malls. Hundreds have lost many of their largest, most important retail tenants as department store chains like J.C. Penney and Lord & Taylor declared bankruptcy and others scale back in the chaos caused by the coronavirus.

The vast majority of class-B and class-C malls have lost at least one anchor tenant, according to research from Green Street Advisors. That adds up to several hundred properties that have lost a significant part of their income.

Trepp has identified more than 100 properties that owners may soon surrender to lenders, more than a quarter of those are regional malls.

More lenders are likely to take action in January and February, after the holiday season is complete. “Most lenders have been willing to work with the borrowers, granting them temporary forbearance to weather the storm,” says Dobrowski. The abatements and forbearance are burning off.”

In past, developers added apartments to active malls

Developers have proposed to redevelop more than a hundred malls into mixed-used properties with apartments—56 of these have been completed and another 75 are in the works, according to a count by Ellen Dunham-Jones, a professor of architecture at Georgia Tech. Another 120 defunct malls have been turned into things like sports areas, movie sounds stages, industrial sites or data centers.

“The properties that have experienced these transitions have traditionally been active malls,” says Dobrowski.

Successful redevelopments of closed malls have often been in strong locations, where the land under the mall is valuable enough to justify demolition and new construction. “What you really have is land—the land has to be appraised at a value that make the demolitions and construction worth it,” says Bob Barone of Partner Engineering, who has worked on many mall redevelopments.

A strong location can make even a complicated redevelopment work. Humphreys and Partners Architects, headquartered in Dallas, was one of the architecture firms that produced master plans for proposed development at Dallas Midtown, a 450-acre new, multi-phase, mixed-use plan that is still opening new phases on the site of Dallas’ old Valley View Mall, which closed eight years ago.

The hundreds of second-tier malls that are likely to become available for redevelopment may be more difficult. To make sense, a distressed shopping mall would have to be offered for sale a price low enough to allow the new owner to manage it profitably and pay for an eventual renovation. “It needs to be sold at a price that makes sense,” says Dobrowski.

“It takes a lot of time. It takes lot of human resources,” says Dobrowski. “Redevelopment of these properties takes years.”

The easiest way to add new apartments to an old mall is to build on the parking lot. If there are many un-used spaces, a mostly-empty lot could become the site of a new, wood-frame apartment building, says Hughes. If all the parking spaces are still needed by the retail, that’s a good sign. An apartment development in an attractive location may have enough demand to support the cost of building apartments over a layer of structured parking or wrapped around a concrete parking garage.

It’s more difficult to turn an empty, enclosed mall building into new apartments. “Remodeling the mall itself for apartments is generally not easy,” says Hughes. “The ceiling height is the wrong height and the floor plate is the wrong depth.”

Some demolition may be necessary. Dealmakers like McAuliffe propose tearing down empty, anchor stores to add new apartments to old, enclosed mall buildings.  “Take any regional mall,” says McAuliffe. “There have been major big box stores and department stores that have closed. Developers are looking to knock down the big boxes to build apartments.”