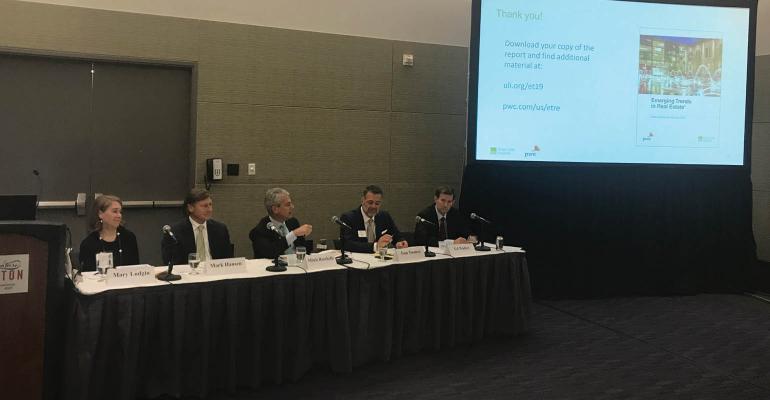 For most property sectors, the outlook for 2019 is similar to what it had been for the past two years.

On the second full day of presentations at the Urban Land Institute’s (ULI) annual fall meeting in Boston, topics ranged from maximizing ROI at mixed-use centers to best practices for incorporating farms and gardens into master plans. Here are some highlights from the day. 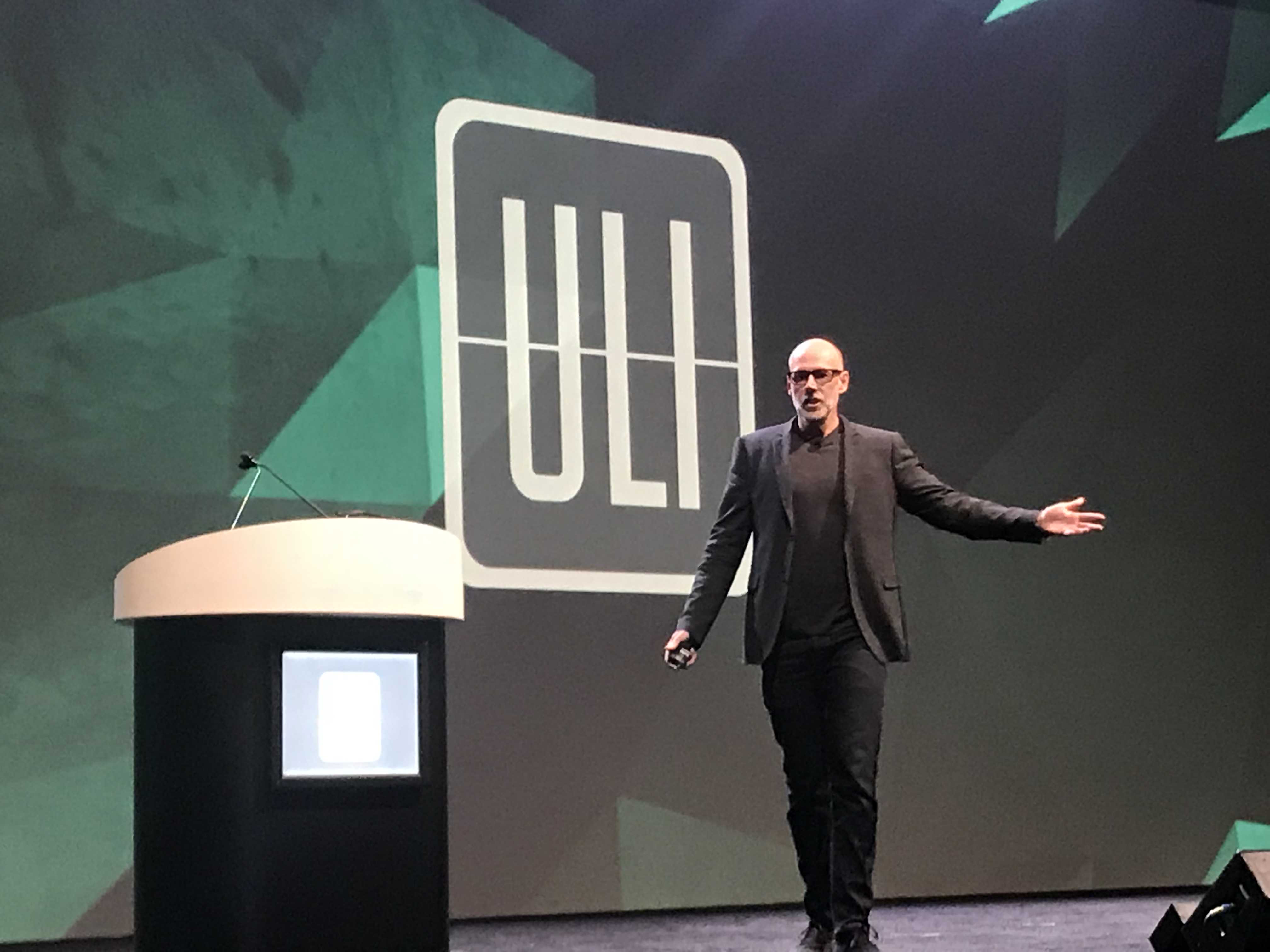